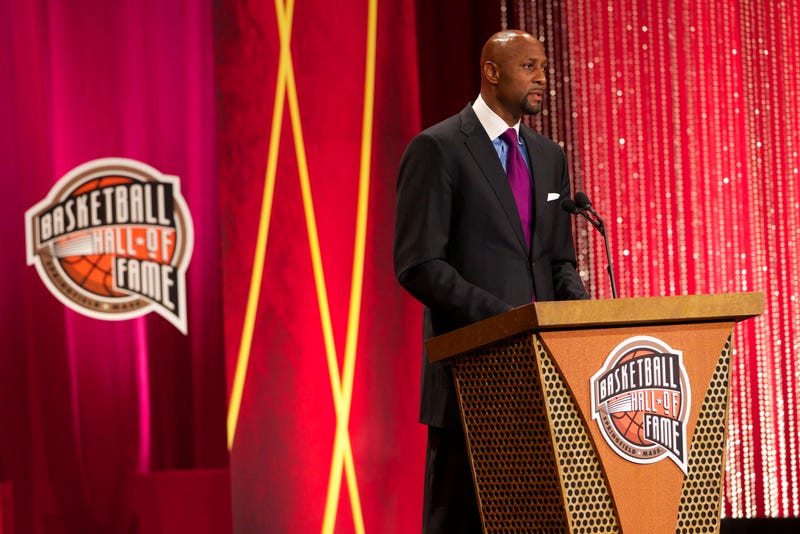 Heat Great Alonzo Mourning reminisces about The NBA Draft saying, “As a kid you dream and I used to dream about playing in The NBA.”

He remembers draft night saying, “Wow, I am about to go on stage and shake David Stern’s hand.”

He stayed at Georgetown for all 4 years but now many players leave early, Mourning feels, “If players want to leave early and want to take care of their family, I get it.  I wanted to help my family.”

He thinks back fondly about his college coach saying, “As an 18-year-old having a John Thompson in my life, he was more of a father than a coach and he saved my life.”

Mourning adds, “Staying four years at Georgetown was the best thing for me because I needed the maturation process.”

As a result he was pro ready right away stating, “From the beginning of my pro career I was a 20-10 guy.”

Mourning does mention the biggest adjustment it takes a college kid going to the pros saying, “The physicality is a lot to adapt to.”

He gives it a name saying, “That is why they call it the rookie wall.”

New rookies come into The NBA tonight at 8 p.m. with The NBA Draft.