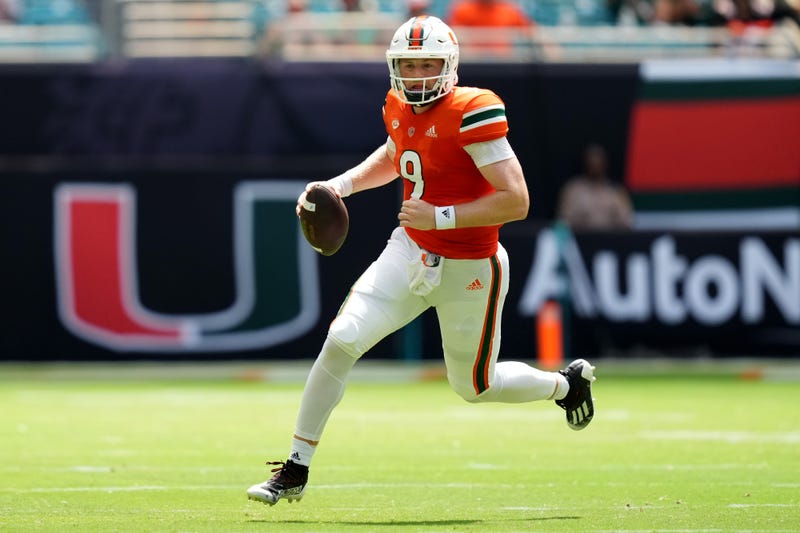 Former Canes and Pro Center Brett Romberg feels Kansas City got away with one against Los Angeles last night stating, “I thought The Chargers looked like the more mature, poised team.”

When it comes to his Canes at Texas A&M he says, “I think this is a ‘Yes, The Canes have arrived’ and they are taking Mario Cristobal’s attitude with them.”

He feels like the O-Line will be a big deal saying, “Once our big boys start beating down on you, that is heavy duty.”

Romberg likes Miami’s odds stating, “I think we are coming out like a firecracker, a lot of these kids have never played in front of 100,000 people.”

He is so confident he predicts, “I am going Canes by 9.”

Finally, he comments on The Dolphins opposing quarterback, The Ravens Lamar Jackson, saying, “He is like the Kanye West of The NFL.”

Romberg likes The Canes and Dolphins this weekend so we shall see.