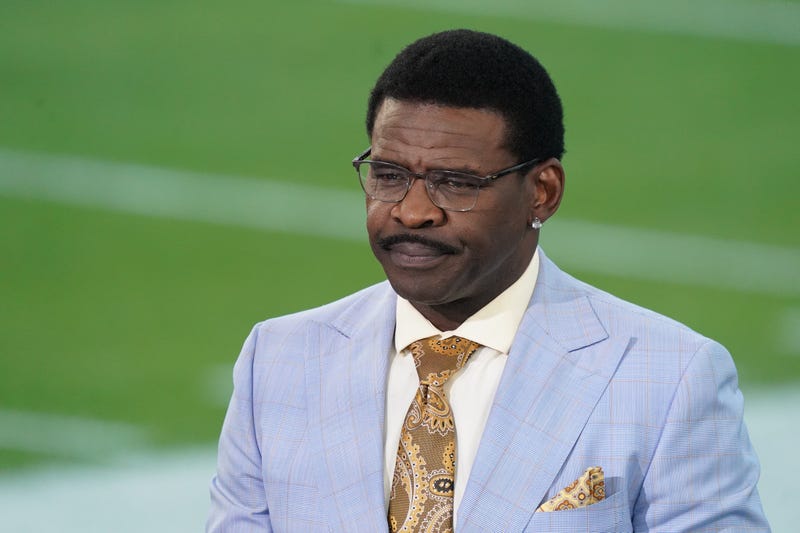 It’s really that simple and Canes legend Michael Irvin knows it. He was a friend of former UM Athletic Director Blake James, and was “disappointed” when the school parted ways with him earlier this week.

“I love Blake, but he understands it’s about the wins.”

As for the next hire, both Athletic Director and eventually Head Football Coach, Irvin told the Hochman and Crowder Show he doesn’t care if it’s someone who is familiar with the UM traditions.

Listen to more from Hochman and Crowder with Michael Irvin here: