The Donnie Baseball era is over in Miami.

As first reported by the Miami Herald, Don Mattingly is stepping down as manager of the Marlins at the end of the year, a mutual parting of the ways after he and team brass decided it was time.

“Time for a new voice. We agreed on that,” Mattingly said about the decision, according to Audacy Sports MLB insider Jon Heyman.

Also per Heyman, “Mattingly felt the time is right to take a break, with the blessing of Marlins bosses Bruce Sherman and Kim Ng. While he may take a short break, he is not retiring.”

Mattingly was the 2020 NL Manager of the Year after leading the Marlins to a 31-29 record and playoff berth in the pandemic-shortened season, but his tenure in Miami has been less than stellar overall, carrying a 437-583 record in seven seasons entering Sunday, with that 2020 record the only time Miami has been at or above .500. 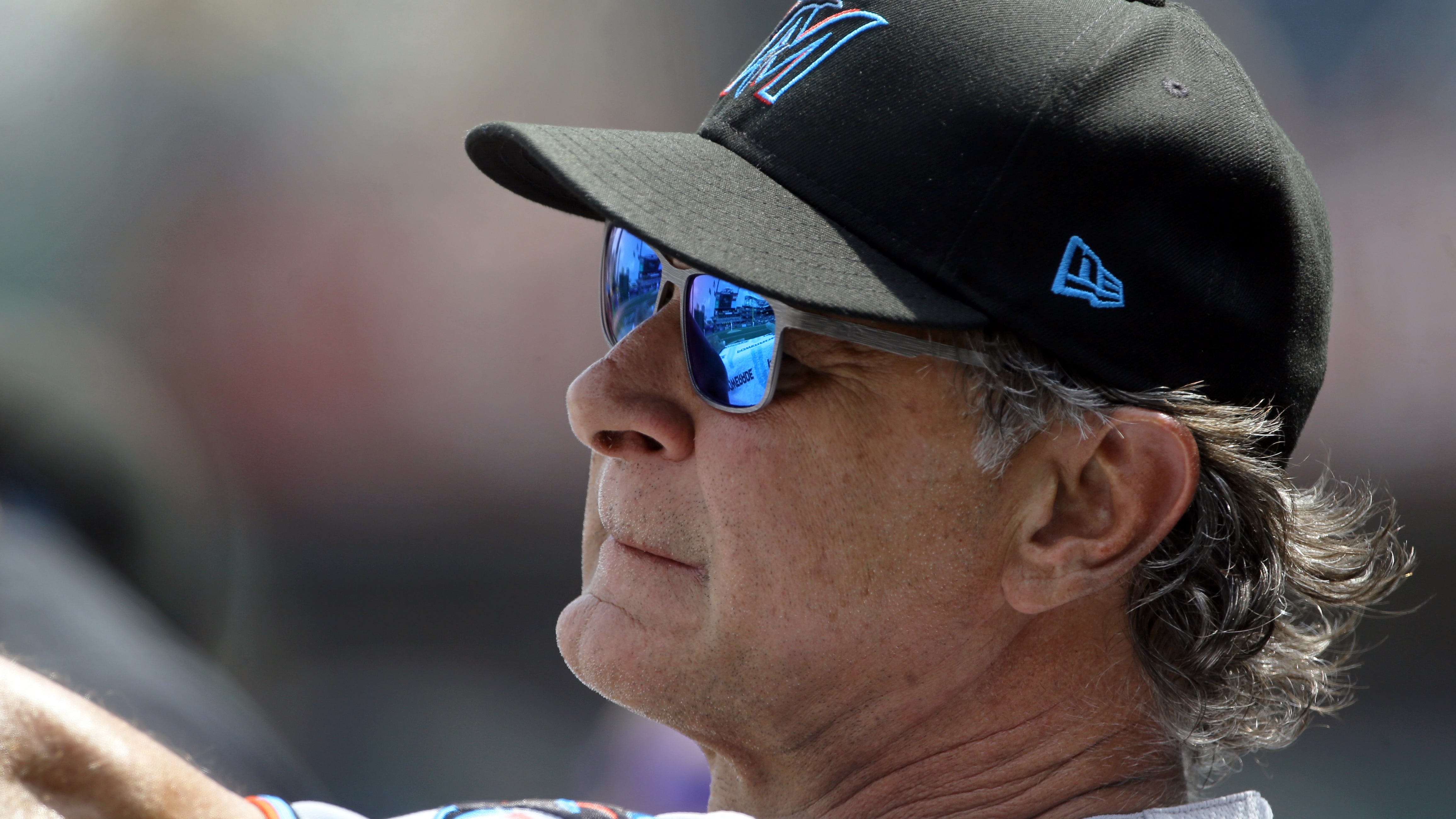 Classic 30 With Murti: Don Mattingly on his streak of eight straight games with a home run

The former Yankees captain had been incredibly successful in Los Angeles prior to joining the Marlins, leading the Dodgers to a 446-363 record (with all five winning seasons), three NL West crowns, and one NLCS from 2011-15.

Mattingly follows fellow ex-Yankees captain Derek Jeter, who announced in February he was stepping down as CEO and selling his ownership stake, out the door in Miami.

The Marlins are 63-89 so far this season, but with 10 games remaining against the Nationals, Mets, Brewers, and Braves, they could still play spoiler in both the NL East and Wild Card races – and with their two against the Mets in Queens, it’s likely Donnie Baseball will get quite the ovation from the New York crowd.