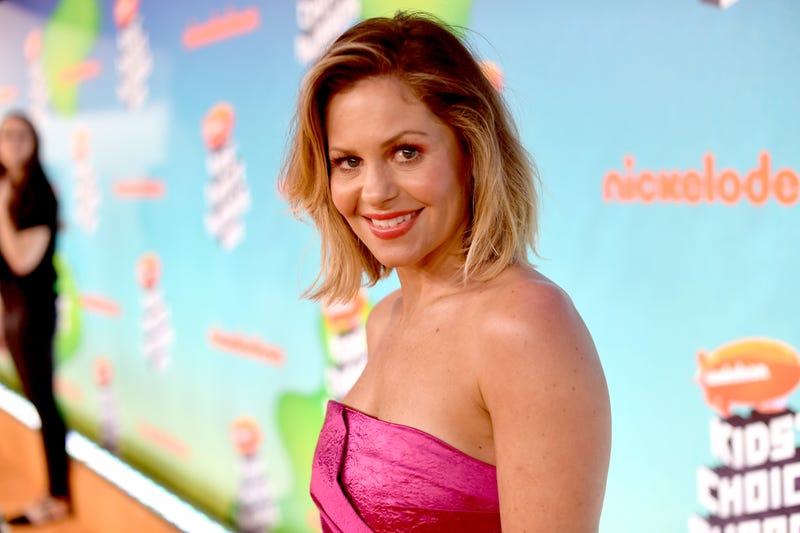 Candace Cameron Bure hopped from the small screen to the beach this past weekend.

The 46-year-old “Fuller House” star vacationed in Miami and documented her fun times via social media while rocking a sporty green bikini.

Bure began captioning her post, “He can take a bite outta me any day!” In reference to her husband and former NHL player Val Bure. She continued, “Val and I celebrated our 26th wedding anniversary with our boys doing what we love most together; having fun in the sun!”

Fun most definitely was had by the looks of the snapshots with the couple getting wet on some paddle boards and enjoying some water side refreshments. 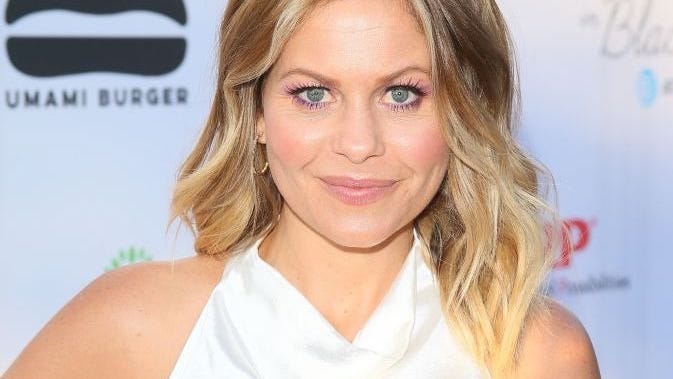 Comments flooded in from fans and even some famous folks too. Country singer Jenna Kramer posted, “Happy anniversary!!!!” with a heart emoji. Other fans were quick to shout out the actresses bikini along with her sun-shielding hat. In April, Variety reported Bure had signed a “mega deal” with GAC Media where she would be taking on an executive role and helping curate programs for the company’s television networks. She will produce content for GAC through her Candy Rock Entertainment company.