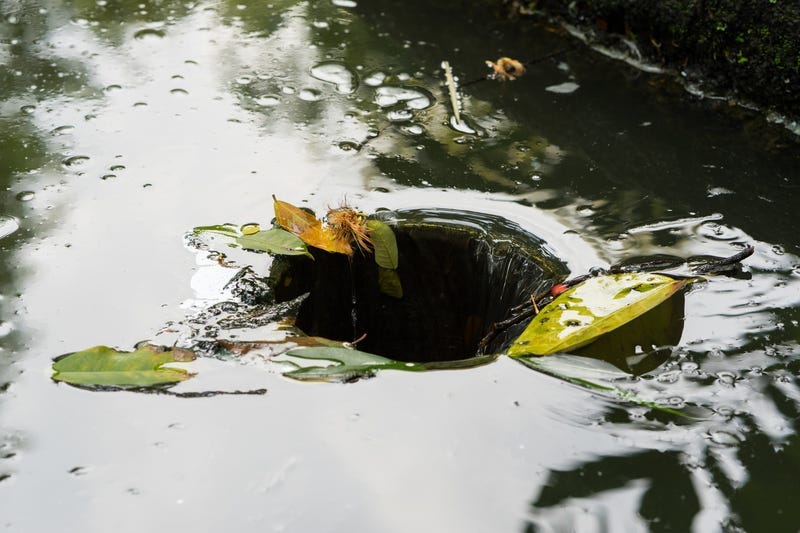 HARTFORD, Conn. (WTIC) - A sinkhole created by a water main break in Hartford swallowed a car early this morning.

The sinkhole on Hillside Avenue was caused by a break in a 12-inch water main, according to the Metropolitan District Commission. While crews were in the process of shutting off the water to begin repairs, officials say a car drove around MDC vehicles and personnel working in the street, and in to the sinkhole.

Hartford police are currently on the scene. The MDC says repair estimates will be provided once the car is removed.

Thirteen properties on Hillside Avenue, from Coleby to Amherst Streets, have no water.