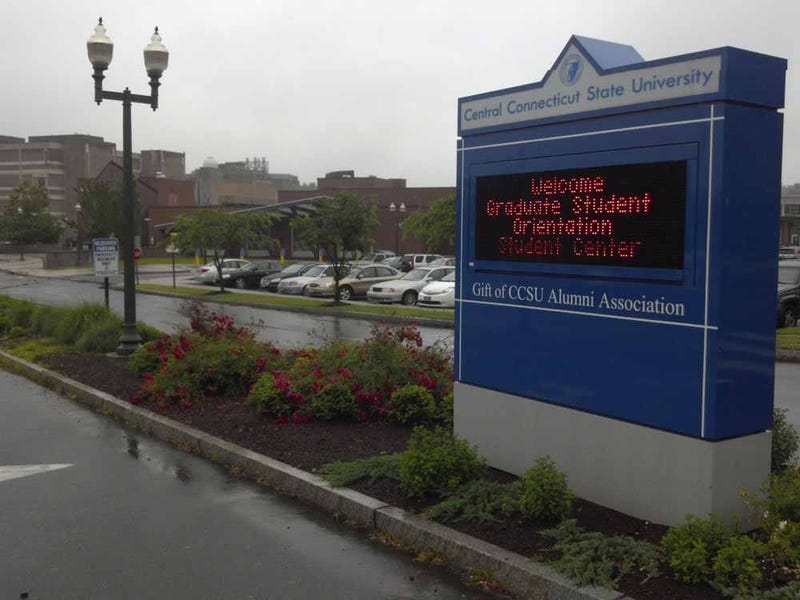 The investigation found Perlstein was involved in, among other things, questionable actions with female students, lying about a sexual relationship, and trying to conceal his conduct.

Delventhal is accused of trying to kiss five students on the neck and forehead, and trying to conceal his behavior.

Toro says she is disheartened and disgusted by the findings. She says the University will work to adopt a monitoring, reporting, and tracking system, and also look into a new model for investigating acts of sexual harassment.