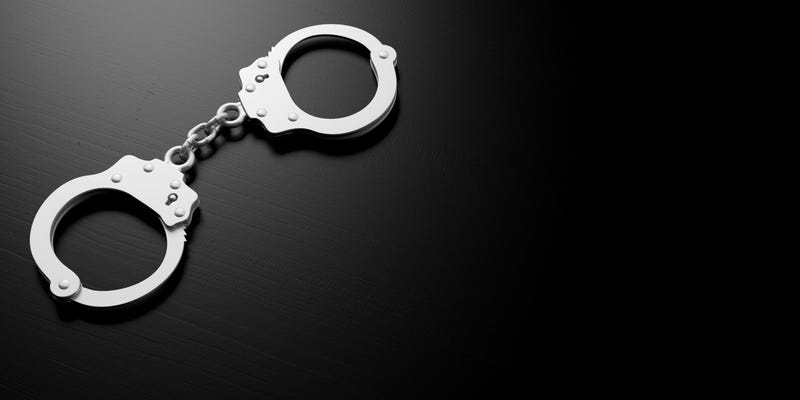 Witnesses reported to officers that Graillat engaged in a verbal altercation with several boaters while on his personal watercraft.  He then pulled out a handgun and pointed it toward the boaters and witnesses photographed the incident.

Following an investigation, DEEP Officers seized eleven firearms from the vessel used in the incident as well.

Graillat was arrested and processed at the State Police Colchester barracks and later released on a $5,000 bond.  He has a future court date in Middletown Superior Court.