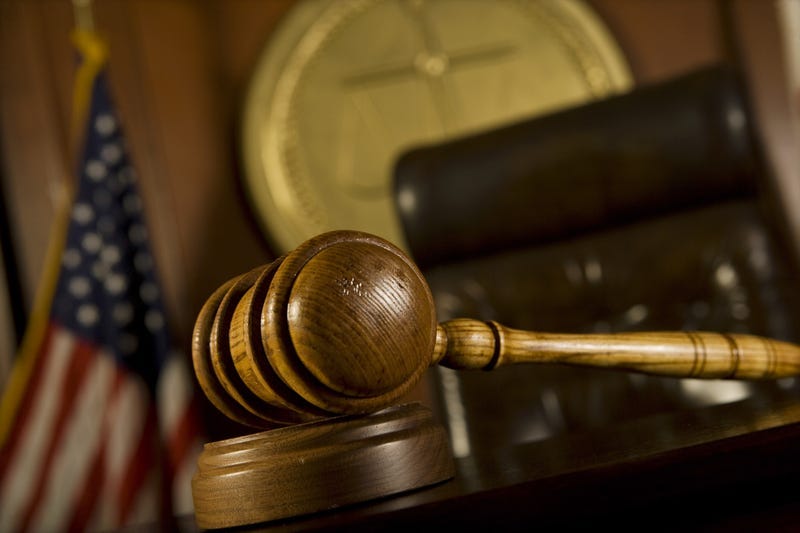 NEW BRITAIN, Conn. (WTIC) - A former Central Connecticut State University police officer who claims she was raped on three separate occasions by a fellow officer has filed a federal lawsuit against the school and several officers.

The officer who allegedly committed the sexual assaults was fired from the department last September.

CCSU President Dr. Zulma Toro said she is concerned and surprised by some of the new allegations in the suit, and vows to promptly investigate and take immediate action based on the results.