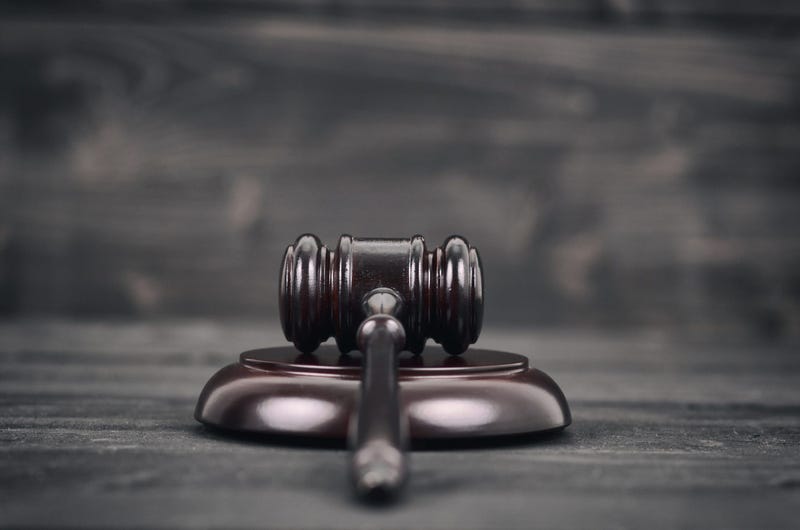 HARTFORD, Conn. (AP) — A federal judge has ruled that a former Yale basketball captain who was expelled for sexual misconduct can move forward with his lawsuit against the university.

Judge Alfred Covello, in a ruling released Monday, denied Yale's motion to throw out many of Jack Montague's claims, including that a Title IX officer improperly coerced the woman to cooperate with the complaint that led to his February, 2016 expulsion.

The judge did toss out several of Montague's arguments, including that the school's actions were the result of a bias against him as a man.

Montague, who had been seeking readmission to the school, went on to attend Belmont University in Tennessee. His lawsuit also seeks monetary damages.

Neither Yale nor Montague replied to messages seeking comment on the ruling.