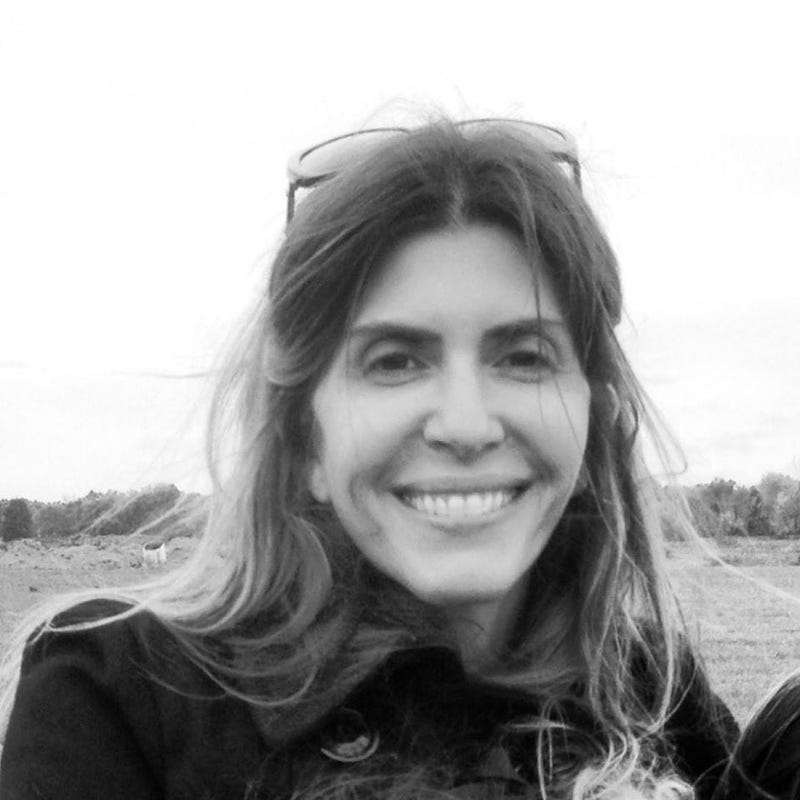 CONNECTICUT (WTIC Radio)_ It has been six months since missing New Canaan mother Jennifer Dulos has been seen.

Family Spokesperson Carrie Luft says "...this milestone coincides with the Thanksgiving holiday..." and that it challenges the fmaily "...to pause and give thanks, in spite of this tragedy."

Luft goes on to say the family is thankful Jennifer Dulos' five children are healthy and well. She adds the family is "...thankful to the New Canaan and Connecticut State police for their ongoing efforts to solve this case and bring those responsible to justice."

Jennifer Dulos' estranged husband, Fotis Dulos, and his girlfriend, Michelle Troconis, have pleaded not guilty to charges of evidence tampering and hindering prosecution in connection with the mother's disapperance.