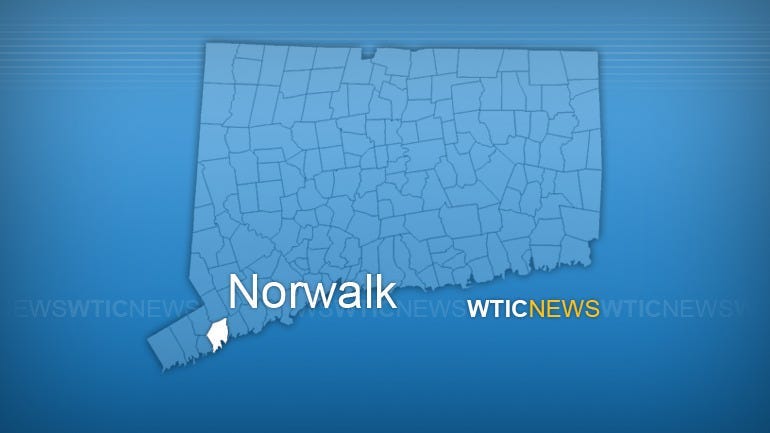 (Norwalk, Conn./WTIC) - Norwalk police say a man heard screaming in the water off Second Street this morning later died at an area hospital.

Officers say they were dispatched around 6:00 a.m. after being alerted that someone had gone under.

The victim was pulled from the water by two police officers and given medical attention before he died.

There's no word yet on an exact cause of death or the victim's name.