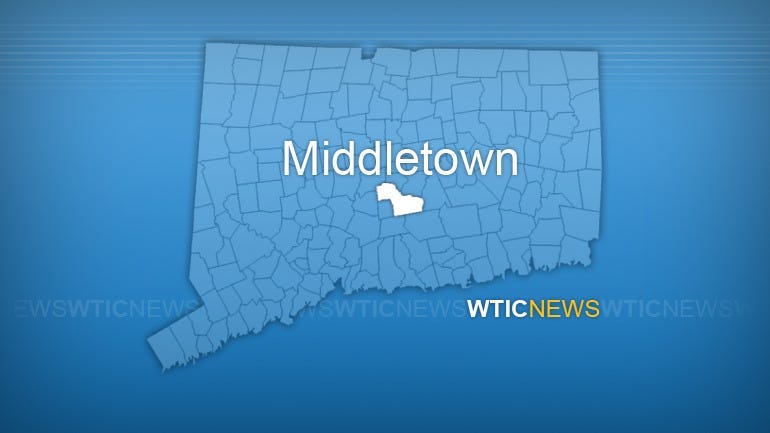 MIDDLETOWN, Conn. (WTIC Radio) - Middletown police have identified the bicyclist who was pronounced dead after running into a tractor trailer Friday morning.

Louis Petruzzello, 64, of Middletown was riding his bike northbound on Millbrook Road approaching Randolph Road, when he ran into a flatbed tractor trailer which was stopped at the intersection, said police. The crash occurred around 10:45 a.m.

Petruzzello later died at Middlesex Hospital. The driver of the truck, a 40-year-old Meriden man, was not injured.

The crash remains under investigation. Anyone who witnessed it is urged to contact Middletown police at 860-638-4061.