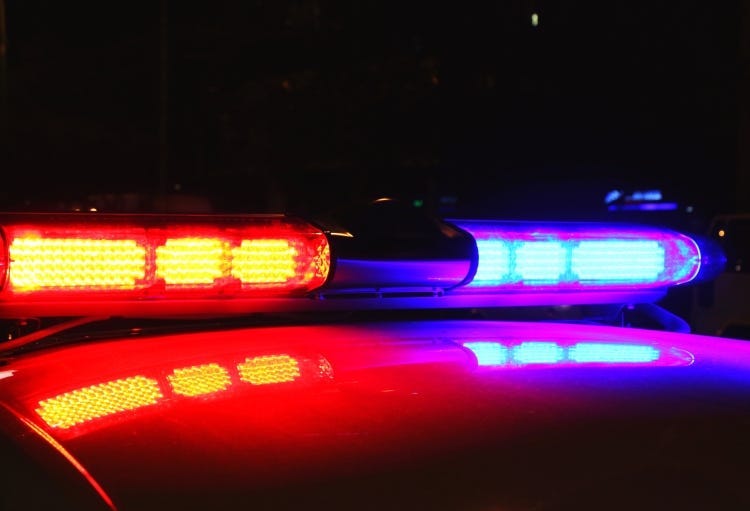 At 7:42 Tuesday evening, police responded to a local Advanced Auto Parts store on the report of an armed robbery.  It was later discovered that a single male suspect armed with what appeared to be a silver colored handgun approached the payment counter and demanded money.

The cashier, along with several other employees, complied with the armed suspect before he fled the business on foot.  The suspect was given an undetermined amount of money.