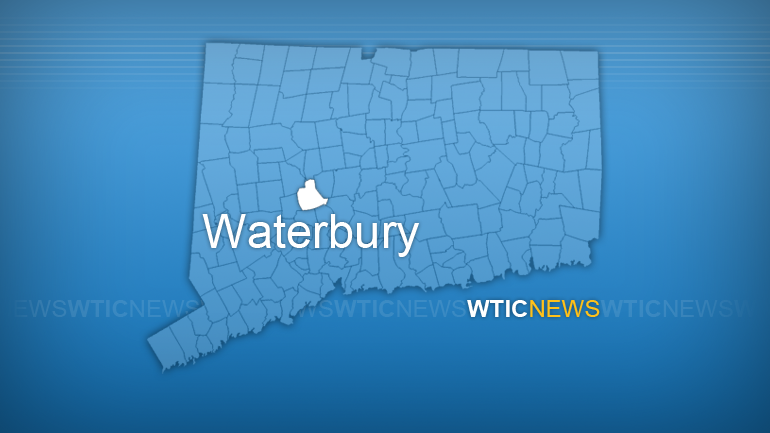 (Waterbury, Conn./WTIC) - Police in Waterbury are releasing more information on a drive-by shooting in the city Thursday that left one person dead.

The call came in around 10:00 p.m. on a report of shots fired at a group of people on Willow Street and Woodlawn Terrace.

The victims were transported by private vehicles to area hospitals.

A female sustained a leg wound.

Early Friday morning, police spotted the suspect vehicle, which proceeded to collide with a cruiser.

The three in the SUV were identifed as 19-year-old Jan Santiago, 18-year-old Byron Cruz and a 17-year-old.

Additionally police say the alleged triggerman is 18-year-old Evel Pacheco, who was picked up in another vehicle.

He's charged with murder.  The three others face conspiracy and other offenses.