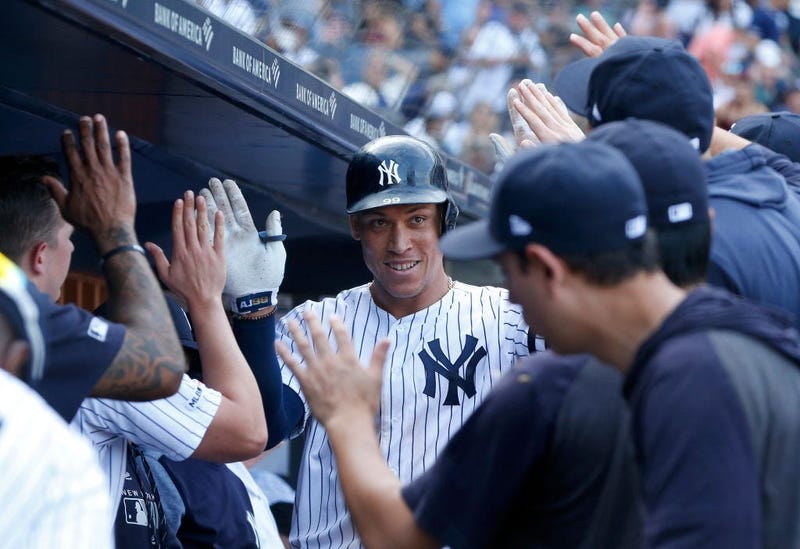 On Labor Day the Rangers were able to do something that no one else in baseball has this season: shutout the Yankees. Texas’ 7-0 victory was the first time New York has failed to score a run in a game this year, ending one of the longest streaks in baseball history. You must go back to June 30 of 2018 to find the last time the Bombers were blanked in a game, the second-longest such span in Major League history.

Obviously showing a capacity to score runs is a good thing. But does it indicate a championship-caliber club? The short answer: it certainly doesn’t hurt. Here are the five longest shutout-less stretches in MLB history, and how those teams fared in that time. 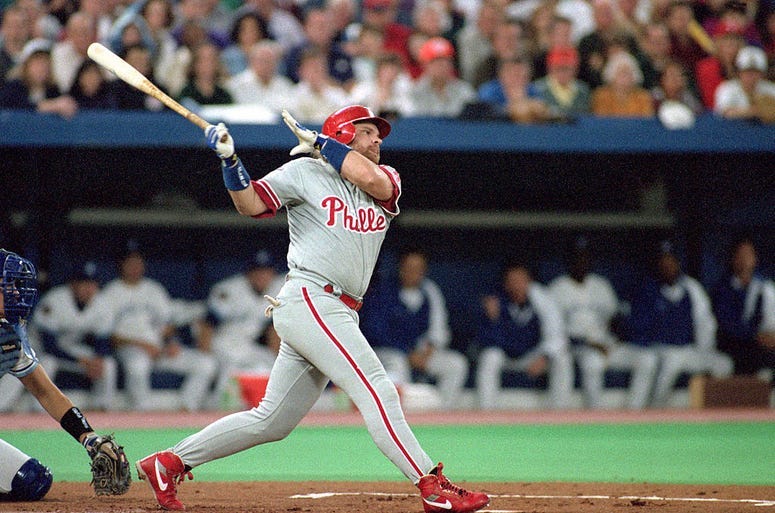 After being shutout by the Pirates on Sept. 19, 1992, the Phillies scored a run in every game until Sept. 30, 1993 when, sure enough, Pittsburgh again did the deed. The ’92 Phils weren’t any good, finishing 70-92. But the ’93 team went from sixth to first in the NL East, led the NL in runs scored and made it to Game 6 of the World Series, losing to Joe Carter and the Blue Jays. 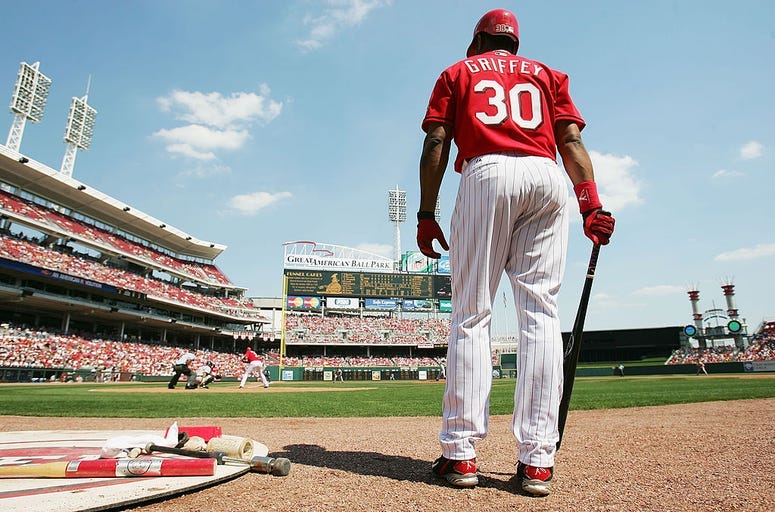 The 1999 Reds finished the regular season in Game 163 by being shutout 5-0 against the Mets, finishing in second place and missing the postseason despite a 96-67 record. Starting with Opening Day of 2000 and spanning until May 24, 2001, there wouldn’t be another shutout for the Cincy offense anchored by Ken Griffey, Jr. That 2000 squad was actually worse record-wise, however, finishing 85-77 and again missing the postseason. 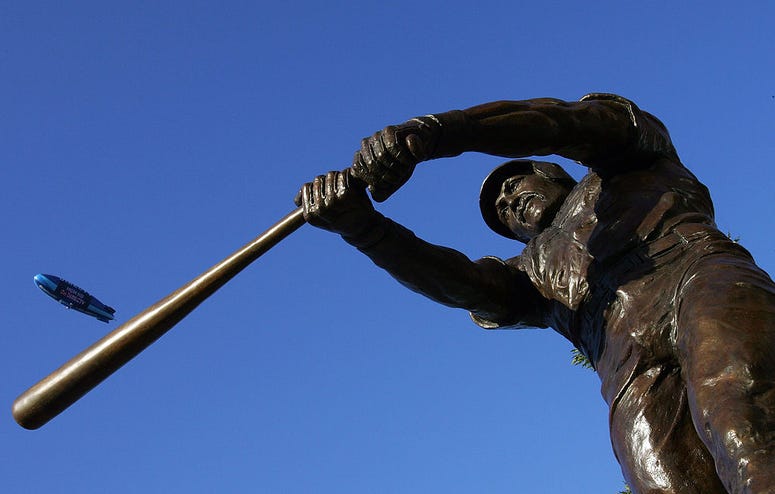 With 30-home run hitters Larry Hisle and Gorman Thomas, not to mention 21- and 22-year-olds named Paul Molitor and Robin Yount, the Brewers’ streak lasted from Aug. 10, 1978 until the regular season finale in ’79.

Despite such a streak, the Milwaukee Brewers had the misfortune of playing in the AL East. In ’78, you may know, there was a tiny comeback by the Yankees against the Red Sox. Then in ’79, despite winning 95 games, the Brewers ran into an Orioles buzzsaw that won 102 games and went to Game 7 of the World Series. 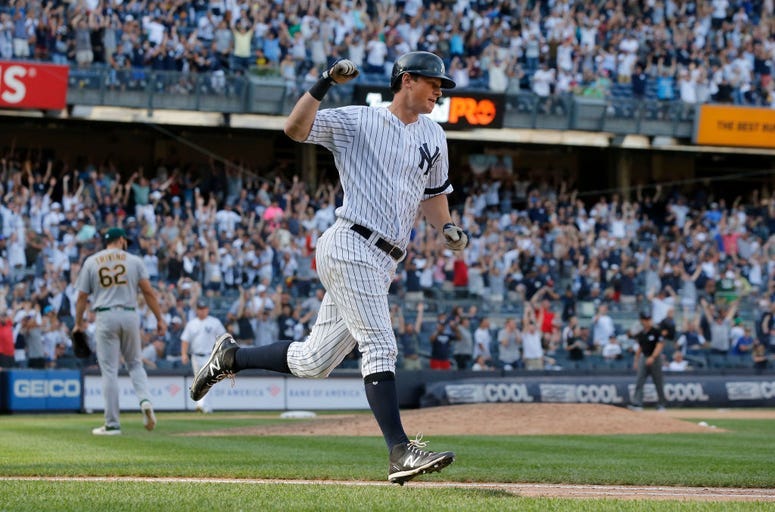 When the streak started, the Yankees were in midst of a season that saw them win 100 games, but run into the historic Red Sox bunch that won 108 regular season games, bounced them in the ALDS and won the World Series. This year it’s New York who is on pace for around 105 wins, and is second in the majors in both runs scored and homers. All signs points to a New York-Houston clash in the ALCS, and it will be the offense that likely gets the Yankees there.

In the height of the Ruth-Mantle era, when everyone was playing catchup to the Yankees, it’s no surprise that no one could stop New York from crossing home plate. The Red Sox managed to do it on August 2, 1931 in the second game of a double-header, but the following day the Yanks scored nine times at Fenway, and they were off.

A second-place finish in 1931 gave way to a 107-win season in ’32, when Ruth (41 home runs, 137 RBIs) and Gehrig (34 homers, 151 RBIs) led New York to a World Series – you may recall the Bambino’s called shot at Wrigley Field in the Fall Classic. They became the first team ever to not get shutout the entire season, a feat that would go unmatched until the 2000 Reds. The streak would end on Aug. 3, 1933 – exactly two years and one day after the last shutout – with a 7-0 loss to Hall of Famer Lefty Grove and the Athletics.