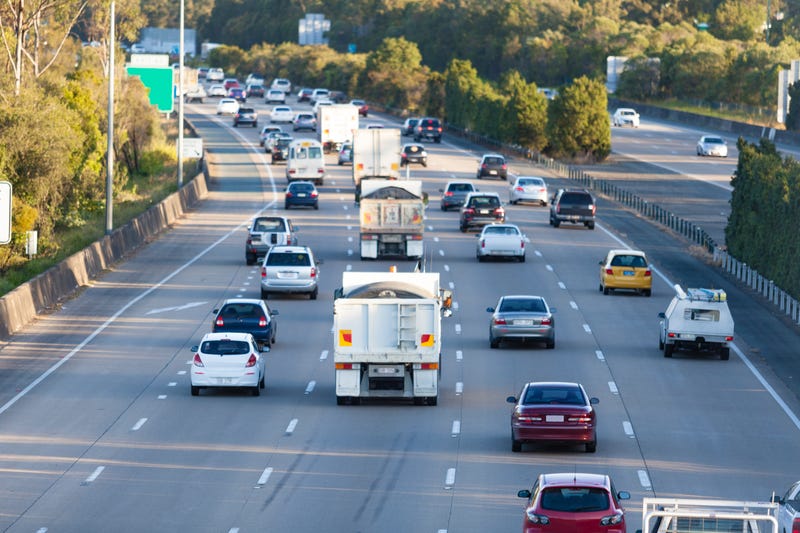 Thursday afternoon, police said Ronald Shaw, 85, was driving a Subaru Impreza on I-84 Westbound prior to exit 16.

Shaw traveled off the road into a grass-lined area and stopped the car for unknown reasons, police said.

Then, Shaw exited his car and walked out onto the highway, police said, when a Toyota Camry traveling in the right lane struck him as he crossed the highway.

State police and Southbury EMS responded to the collision. Shaw was pronounced dead on the scene, police said.

According to a police report, a driver and a passenger, both West Hartford residents, were in the Toyota Camry. They did not suffer any apparent injuries.