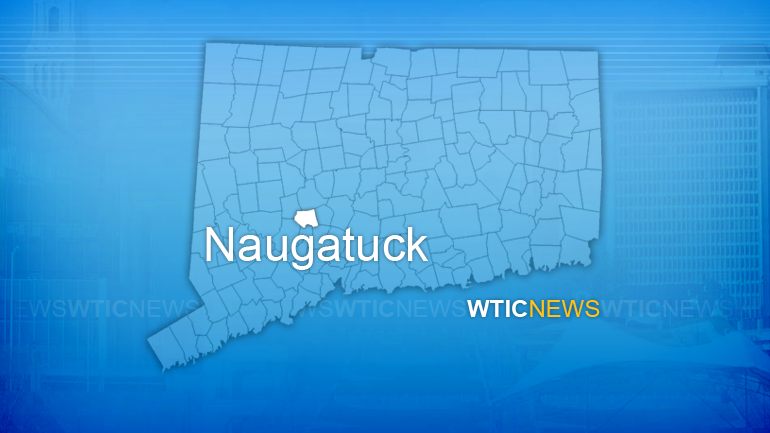 Naugatuck, Conn. (WTIC Radio) - Police in Naugatuck are on the the lookout for an armed robber in two separate holdups.

They say around 6:00 this evening, a lone suspect robbed the Cork and Keg Liquors on Rubber Avenue at gunpoint.

Police say about an hour later, the Cross Point Liquor store on New Haven Road was robbed at gunpoint, likely by the same suspect from the first robbery.

Detectives say they're working to locate that suspect.