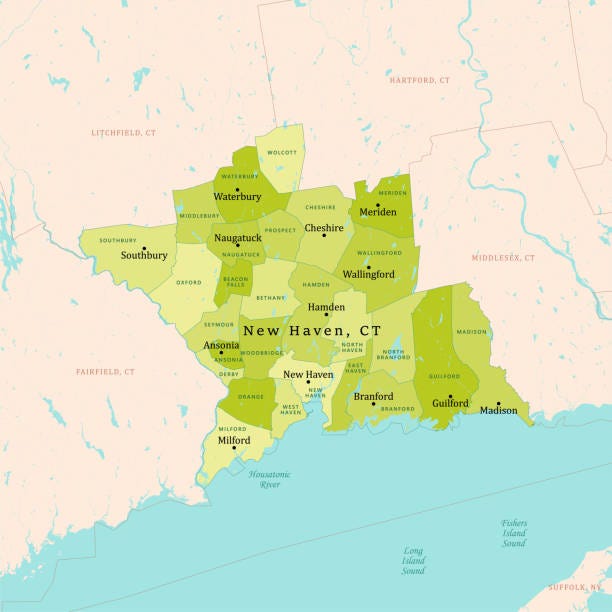 Accusations of horrific abuse are listed in the arrest warrants for daycare center owner Brenda Fornal and boyfriend Grant Freer.

Wallingford police investigated the business run out of Fornal's home after the cellphone of one child recorded Fornal allegedly threatening to cut off the tongue of one child, and telling another child after a bathroom accident that she would wipe urine on their face.

And they say one girl was made to stay naked in front of Greer.

Several children, it is alleged, were forced into their own urine and vomit. That allegedly happened often.