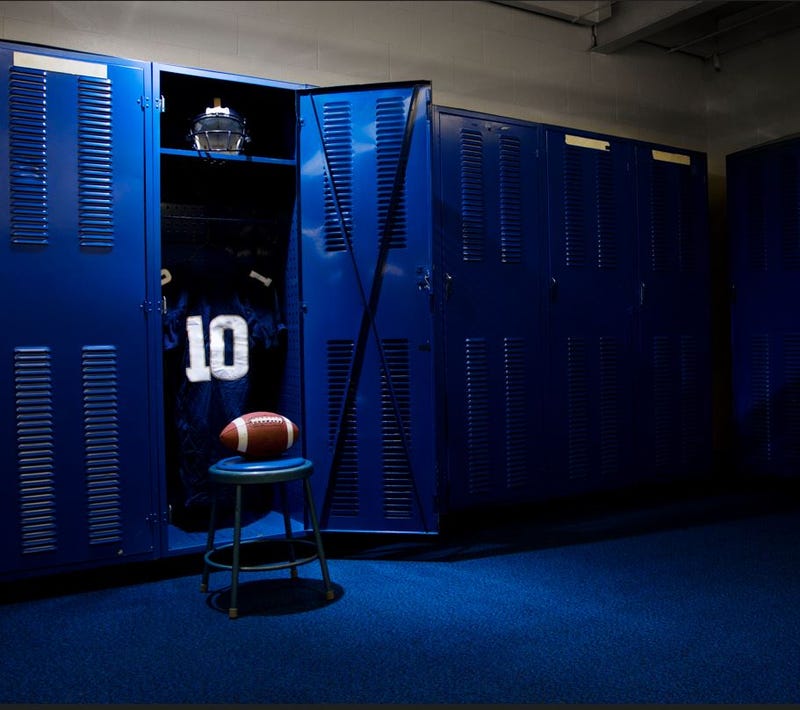 Hebron, Conn./WTIC Radio - A teenager from Willimantic has been charged in connection with a noose that was found in a locker room at RAHM High School in Hebron.

The find was made last Friday.

The 17-year-old is being charged with placing a noose on property and breach of peace.

Earlier this week, officials with the state chapter of the NAACP called for action in wake of the discovery.

The juvenile was issued a summons to appear in court November 29.