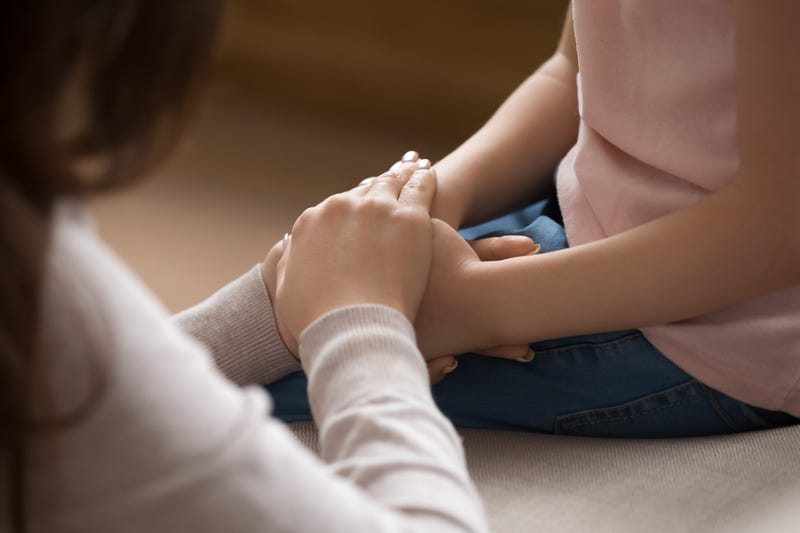 HARTFORD, Conn. (WTIC and AP) - Connecticut's state auditors issued a report Wednesday detailing numerous problems they found with record-keeping and oversight at the state Department of Children and Families.

Those include a failure to properly monitor outside agencies who are placing children with serious behavioral or mental health issues in foster care. The audit found that some homes were taking care of more than one such child without receiving the proper waiver from the department.

It found 12 instances in which the outside child placing agencies placed three children in need of therapeutic care in the same foster home at the same time.

“DCF has reduced assurance that child placing agencies are appropriately placing TFC (therapeutic foster care) children," the auditors wrote. “TFC children may not be receiving appropriate care if too many children are in the same foster home.”

Department spokesperson Ken Mysogland said many of the issues brought forward in the report date back to former Gov. Dannel Malloy’s administration and had already been identified and have been corrected by the department.

“We've centralized our foster care reporting structure and we have reinforced the oversight that we are providing our therapeutic foster care providers,” he said. “We have also reinforced internally at DCF and externally with our providers that waivers must be granted to ensure that the proper supports are in place if multiple children who have complex needs are to be placed in the same therapeutic foster home.”

Mysogland said the department also has revamped its payment structure to therapeutic providers, no longer giving out money for care it anticipates children might need, but instead reimbursing care givers for services that were actually provided.

The report also found that 79% of updates to DCF case “narratives” were not filed in the agencies automated information system within the required five days. It noted that in 2019, the department decided to eliminate deadlines for filing updates into the system except in cases relating to legal matters and foster parents.

“This could result in adverse decision-making because all pertinent facts of a case may not be available,” the auditors wrote. “In addition, without a deadline to enter all types of case narratives, there is reduced assurance that narratives will be recorded promptly.”

Mysogland said the issue had to do with staffing shortages and was something the department identified and corrected before being notified by the auditors.

“In fact, we now have a predictive hiring protocol to ensure that we have a bank of staff available to be hired to address our caseload demands, if and when staff leave the agency,” he said.

The auditors also found an issue with the department's motor vehicle fleet, noting that six cars were stolen from DCF between November 2018 and December 2020, including one that was simply not returned by an employee who left the department.