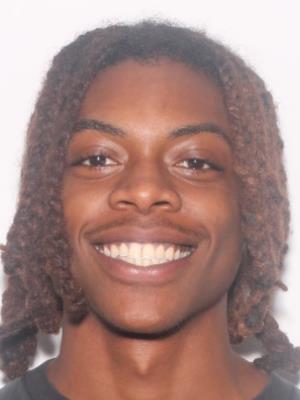 (Waterbury, Conn (WTIC Radio)-Police are searching for a city resident who discharged his weapon, striking a two year-old boy in the torso Tuesday afternoon.

The incident occurred on Pinecrest Drive around 1:30. The little boy is in fair condition at Connecticut Children's Medical Center in Hartford.

Police are looking for Kharis Samuels, 20. Police said he was showing others his handgun inside the home when a single bullet discharged, hitting the two year old who was sitting in a walker. The boy is in the  custody of  his grandmother and the shooting occurred inside her home.

Samuels fled the scene. Police said he has ties to Florida and  New York.
Samuels is also wanted for a robbery in Bristol last year.

For this latest incident, Samuels faces charges including Assault, Firearms and thee counts of Risk of Injury to a Child. Police said wo other minors were also in the home at the time of the shooting.