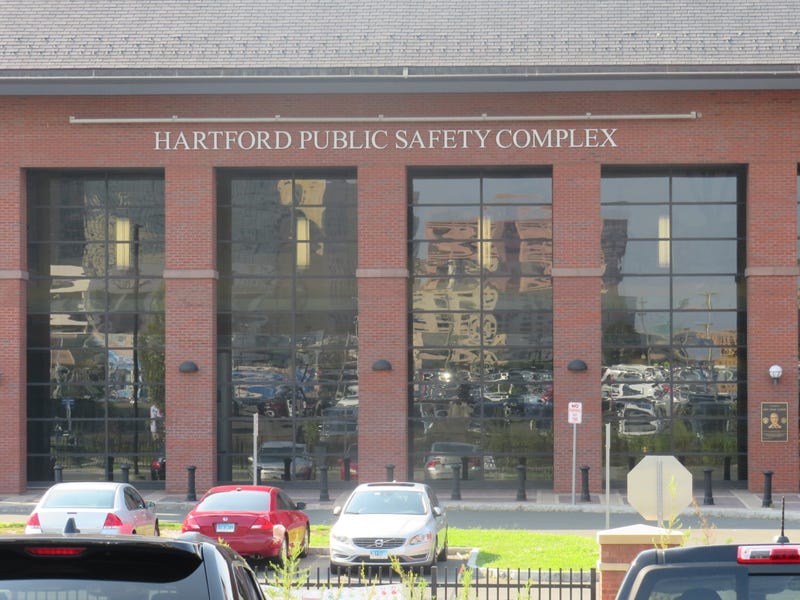 Hartford police say a third person has died as a result of a June 19 shooting after an argument over a dog.

Arrested in connection with the case was Donovan McFarlane, 31, the father of Rankins' 3-year-old daughter. According to a police report, McFarlane claims he shot the other two victims-- Chase Garrett, 39, and Christina Dang, 27, in self-defense after Garrett shot Rankins.

Neighbors told police that Dang and Rankins had been in a protracted dispute over Rankins' dog.

McFarlane is charged with criminal gun possession and is free on a $400,000 bond.