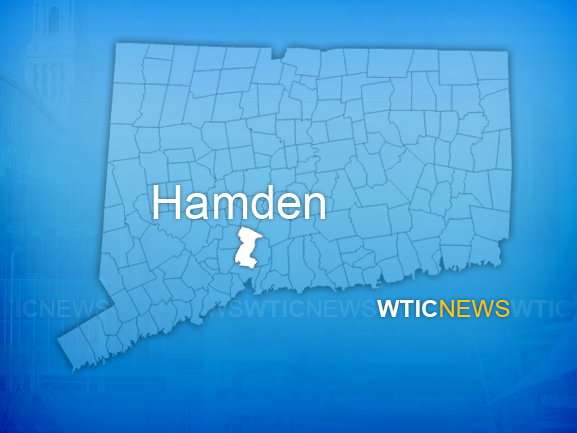 The threat was received Thursday night, said police. The decision to close the school Friday was made in conjunction with education officials, and the Mayor's Office, they said.

The closure comes four days after police say one freshman stabbed another at a bus stop outside the school. Both teens face charges in the fight.

Police have stepped up security at Hamden High and other schools in town.