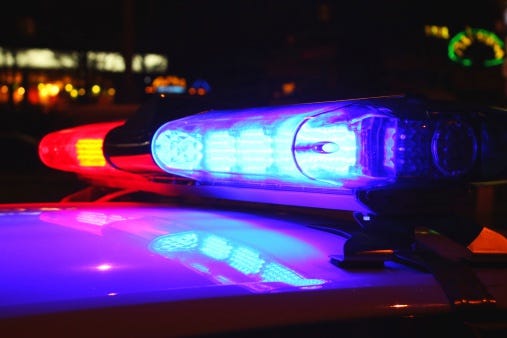 Officers arrested three suspects in connection with the robbery that resulted in $1,460.00 worth of merchandise being stolen. Charges are filed against Nicardo Brown, 33, of Hartford and Steven Reynolds, 60, of Bridgeport. One suspect has not been identified, yet, because police say they are not cooperating.

The stolen merchandize was recovered and had an estimated value of $1,460.00.

The Coastal Tool employees were not injured.

Hartford Police located the suspect vehicle and the three suspects in it.

Reynold was also charged with an outstanding failure to appear PRAWN warrant out of Vernon. He was held on a $5,000 bond on this charge.