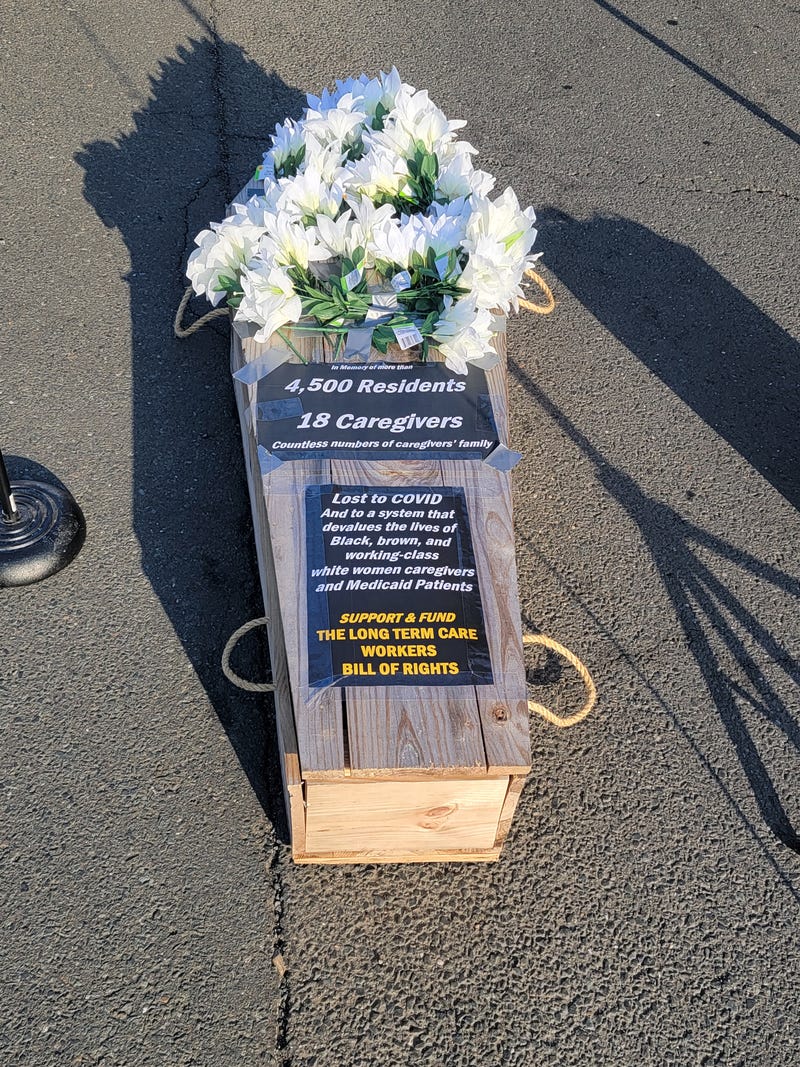 HARTFORD, Conn. (AP) _ Several hundred unionized group home and day program workers in Bridgeport and eastern Connecticut have reached a new contract with the latest provider, ending a strike that was threatened to begin Tuesday, their union announced Monday,

The agreement with Whole Life Inc., which has more than 39 locations, is the second reached by the New England Health Care Employees Union, District 1199, SEIU in less than a week. While the union withdrew its strike notice to Whole Life, unionized workers are still planning to walk out at Sunrise Northeast Inc. and Alternative Services-Connecticut Inc. on Oct. 12, affecting 160 and 100 workers respectively.

Strike votes are being held among workers at other agencies as well.

``Yes, we were ready to strike if necessary for the dignity we deserve. Our victory will pave a path for all group home workers to have their work valued like it should be,'' said Bob Santos, an assistant manager at Whole Life, in a statement. ''This contract is going to make a huge difference in workers' lives.``

The new agreement, which relies on additional state funding, is retroactive to July 31 and will expire in March 2023. Minimum hourly rates will start at $16.50 per hour, with a $17.25 per hour minimum in 2022. The most senior workers will receive additional pay raises. The contract also recognizes Juneteenth as a new paid holiday and covers up to 90% of workers' insurance premiums.