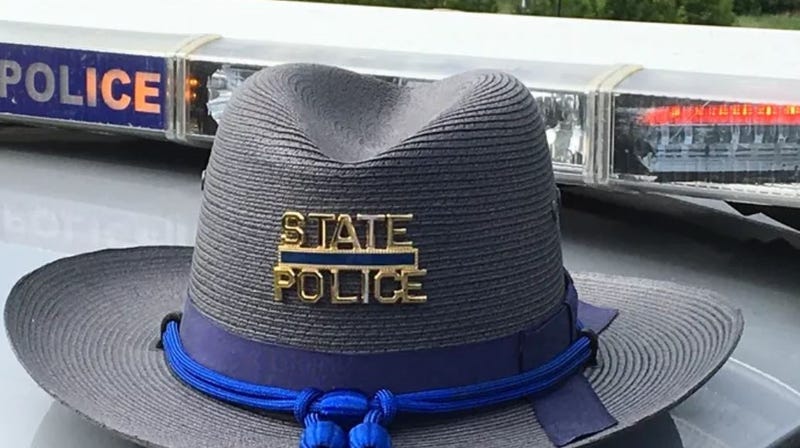 The town's Resident Trooper's office and EMS were called to the scene at 21 Pawnee Road just before midnight on Monday.

Police say an adult male was reported in cardiac arrest and was later pronounced dead at the scene.

They say there is no threat to the public.

The Western District Major Crime Squad is leading the investigation.