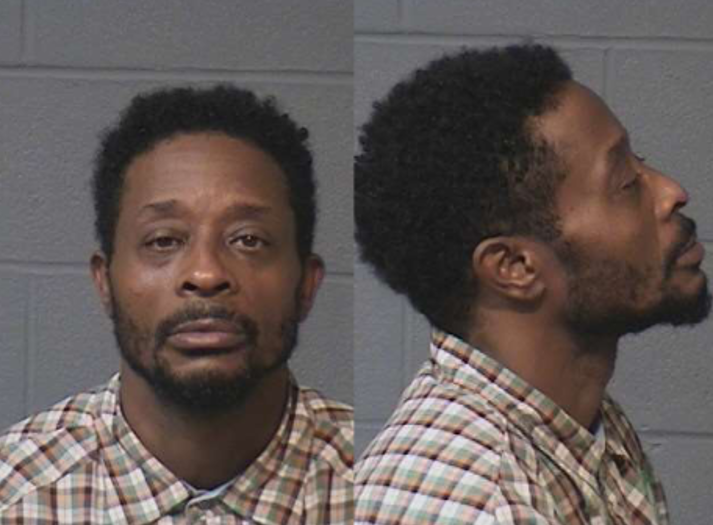 HARTFORD, Conn. (WTIC Radio)_ Hartford police have arrested a Windsor man in connection with the theft of an Amazon delivery vehicle on Friday.

The van was stolen in the area of 226 Martin Street when the driver left the vehicle unattended with the keys inside. Investigators tracked it to the rear of a residential area on Westland Street. George Marshall, 52, of Windsor, was spotted removing packages from the van with another suspect. 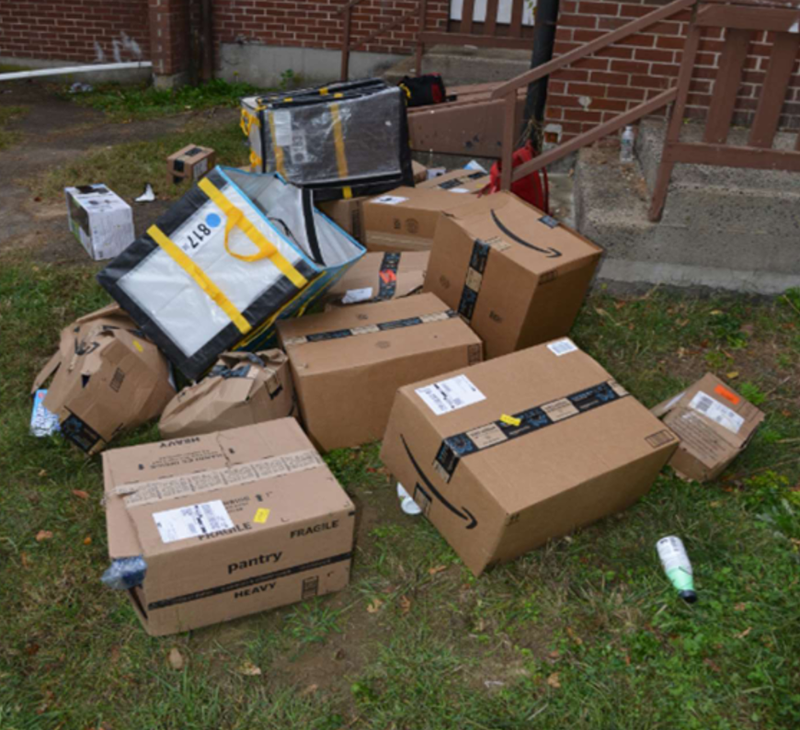 Some of the Amazon packages dumped in the rear of 182-184 Westland Street. Photo credit Hartford Police Department

Police say Marshall got back into the van and reversed the vehicle toward officers before speeding through a fence to escape.

Representatives from Amazon responded and took possession of the remaining packages. In total, 64 packages remain missing.