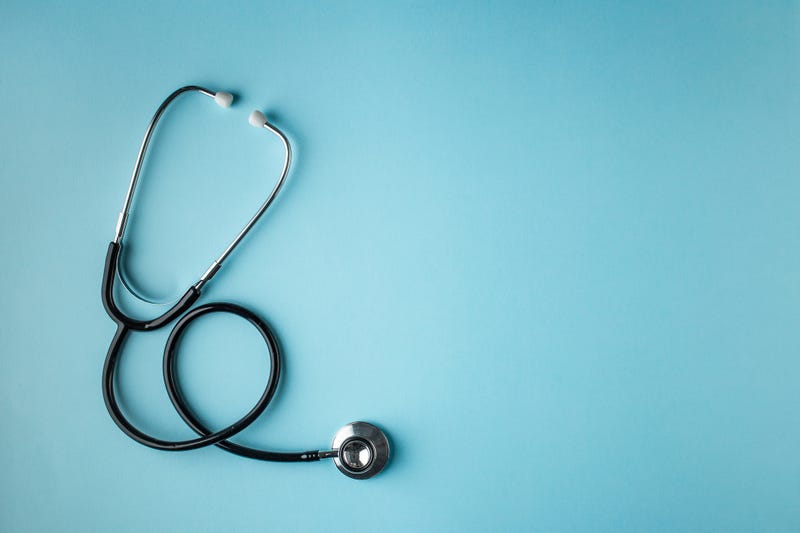 A former medical director of a Virginia hospital for vulnerable children has been charged with four felony sex crimes, according to local authorities.

The charges are in relation to an alleged abuse that prosecutors say happened at the Cumberland Hospital for Children and Adolescents years ago.

Virginia State Police have been investigating certain members of the hospital’s staff since at least 2017, and the facility is also facing lawsuits that claim it did not have the proper licenses to operate and was “devoid of fundamental sanitation or humanity.” The hospital has denied the allegations.

In the civil lawsuits, three dozen former female patients alleged that the doctor sexually abused them while performing physical examinations.

“The first thing that’s in my mind — and probably in the minds of all my clients — is that this was a long time coming,” Kevin Biniazan, an attorney representing the former patients in the civil case, said. “And in many ways, I hope that it provides the public and my clients a sense of validation. ... They’ve been doubted, and I think in many ways discouraged, from coming forward in many instances.”

Biniazan confirmed the indictments were connected to the allegations raised by two of his clients on Friday.

Davidow is currently in custody at a local jail and being held without bond, according to a spokesperson for the Virginia State Police. 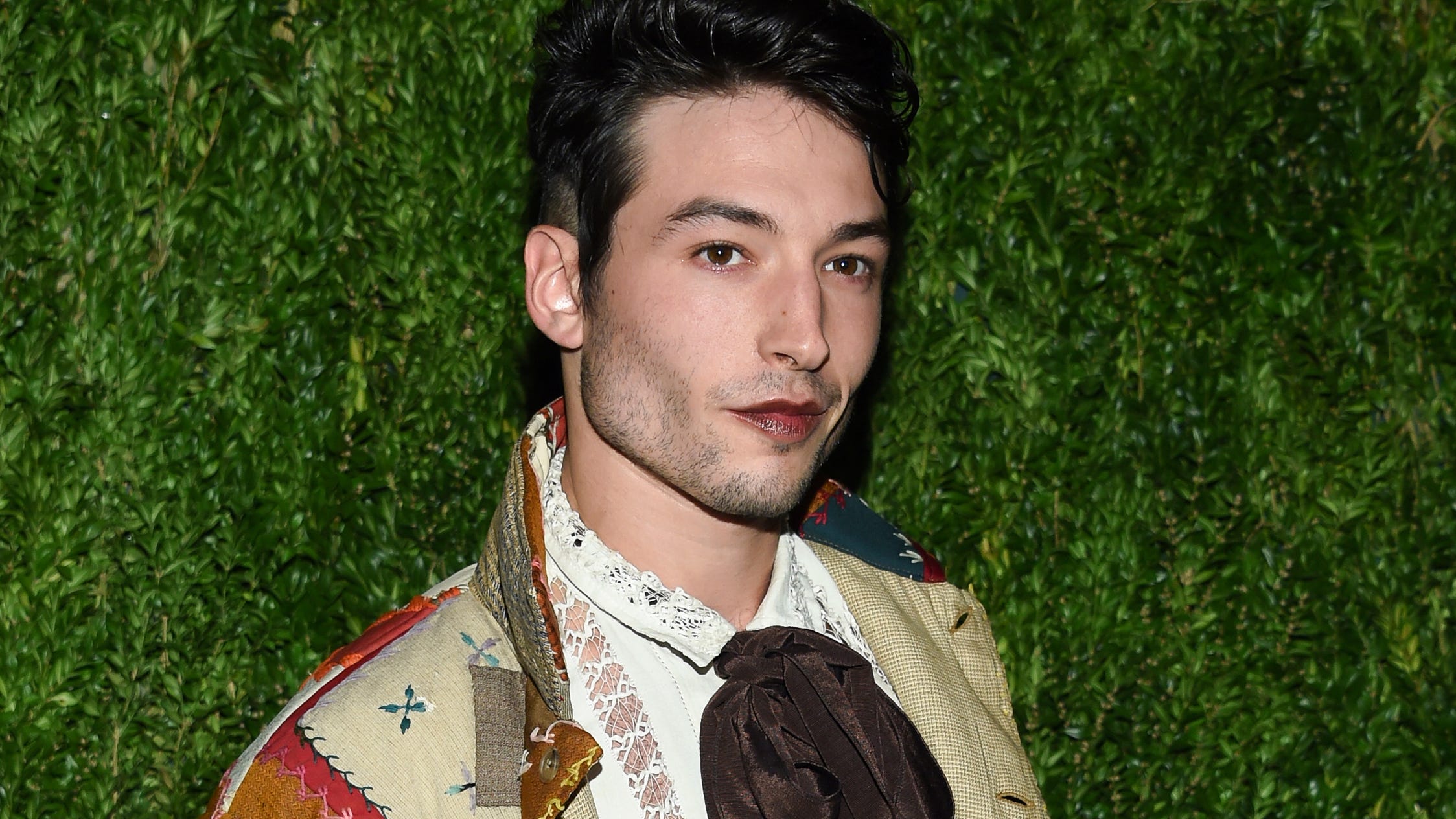 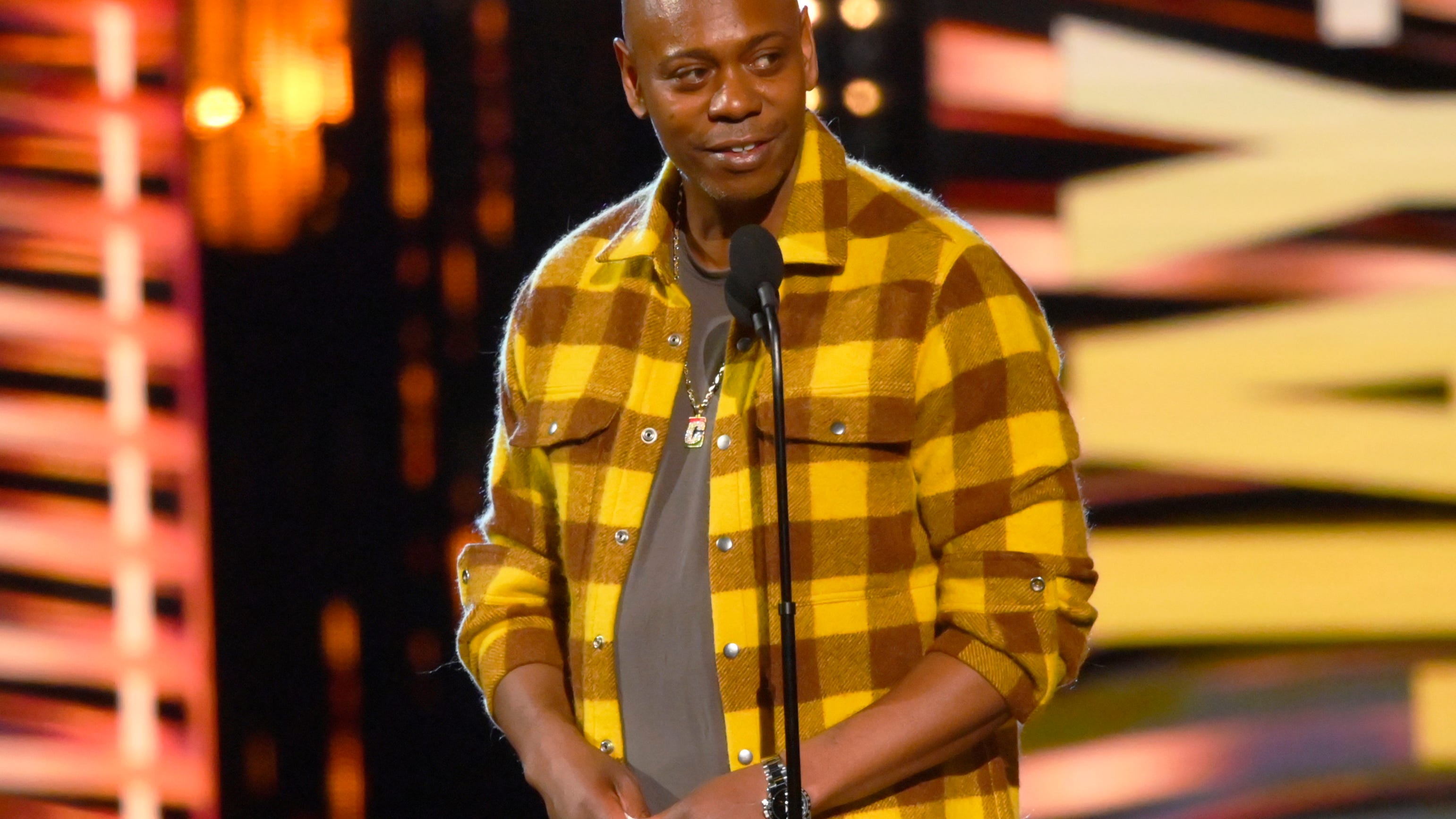