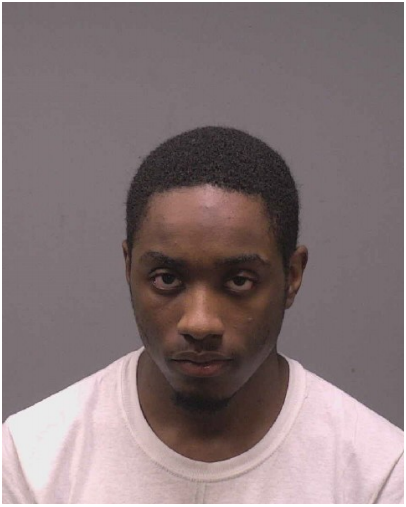 On June 11, officers were dispatched to the area of Morse Street and Shelton Avenue with a "shots fired" report.

Residents reported that three young men were walking on Morse Street, near Shelton Avenue, when three men exited a dark-colored sedan and fired multiple gunshots at the pedestrians, according to Hamden police.

The three young men then ran eastbound on Morse Street in an attempt to find cover, police said. They were not injured, however, the bullets did damage a house and a vehicle, officials said.

An investigation led to an arrest warrant for De'or Freeman, 18, of New Haven.

Freeman was detained on a court-ordered $500,000 bond. He is scheduled to appear in court on August 11 in New Haven. 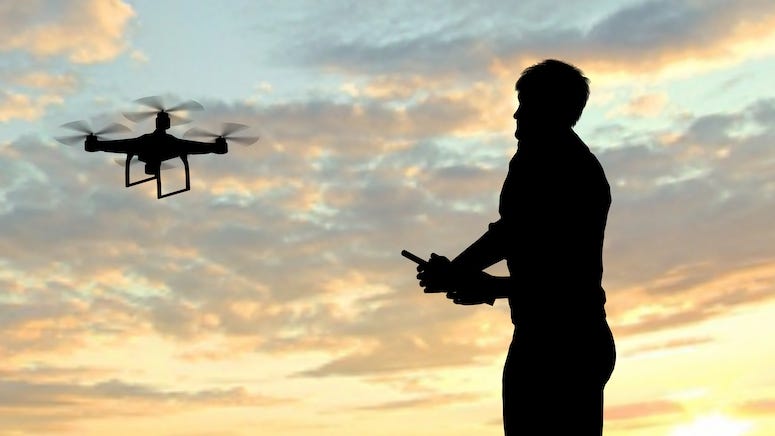 Man arrested for DUI after flying a drone while drunk