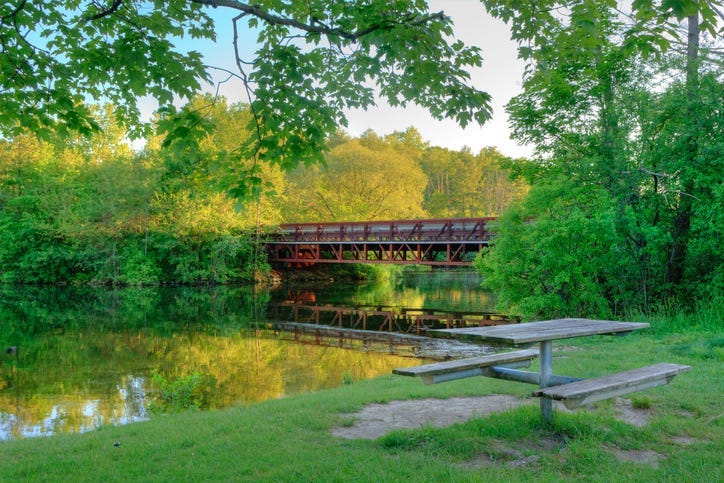 ANN ARBOR (WWJ) - City officials in Ann Arbor are alerting the public after roughly 3,000 gallons of raw sewage spilled into the Huron River.

The city says its public works department discovered a sanitary sewer pipe break along Liberty Street on Friday that sent the sewage running into a storm pipe emptying into the river.

The problem was fixed in less than two hours, but not before about 3,000 gallons of untreated sewage seeped out.

Water samples have been taken and are being analyzed. As a precaution, trips on the Huron River between Argo and Gallup canoe liveries will be closed Saturday as the city awaits the test results.

Boat rentals are still available for stillwater paddling in two-mile Argo and Gallup ponds, which remain open. Tube rentals are also available in the Argo Cascades.

The state has been notified about the sewage spill.