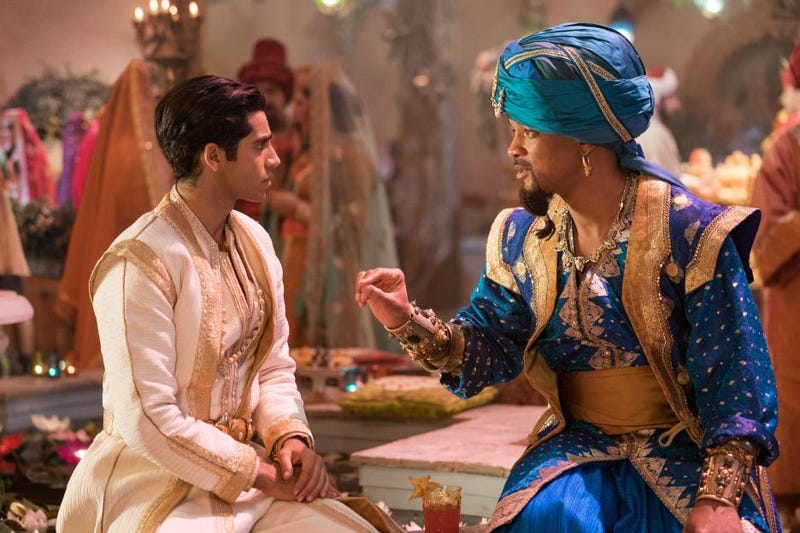 (WWJ) Nostalgia for the simpler days of the 1990s is strong during this pandemic and if you don't believe it check this out.

An Arizona man recently made $6,000 by selling a vintage t-shirt from "Aladdin," Disney's monster-hit 1992 animated film. The movie featured Robin Williams as the genie.

Corbin Smith, 27, sold the 28-year-old shirt on the Virtual Flea, a virtual livestream for vendors. 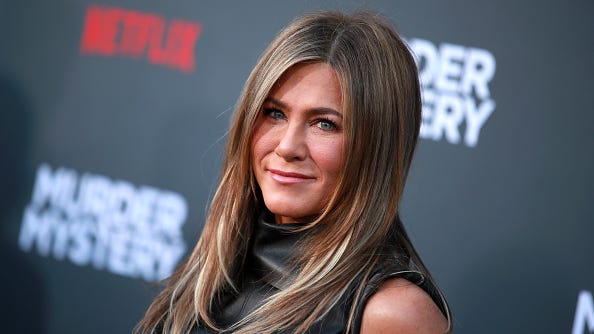 Why Jennifer Aniston Will Never Change Her Classic Hairstyle

"Before that moment happened, I’ve never had more than like $4,800 to my name,” Smith told the newspaper. “And I made more than that off one piece of cloth.”

So, who bought it and what does he plan to do with it? That's still a bit of a mystery.

The Journal tracked down the buyer of the $6,000 shirt, whom they describe as "a shadowy buyer with a growing reputation in the vintage tee community."

Buyer Josh Adams, who allegedly holds one of the world’s largest collection of movie and TV shirts, picked it up as an investment piece. Adams also plans to open 'Varlago,' an online shop that will also offer guidance for sellers new to the vintage market.

As for why the world of vintage goods is exploding, The Guardian put it this way.

"When times are tough, the desire to escape to a place of perceived peace becomes ever harder to deny – the warm bath of nostalgia is ready and waiting. The country is giving up, slipping into it, dozing in those waters for hours on end before climbing out to put on a soft, enveloping robe, also made of nostalgia. The fear of missing out has morphed into the remembrance of things past."