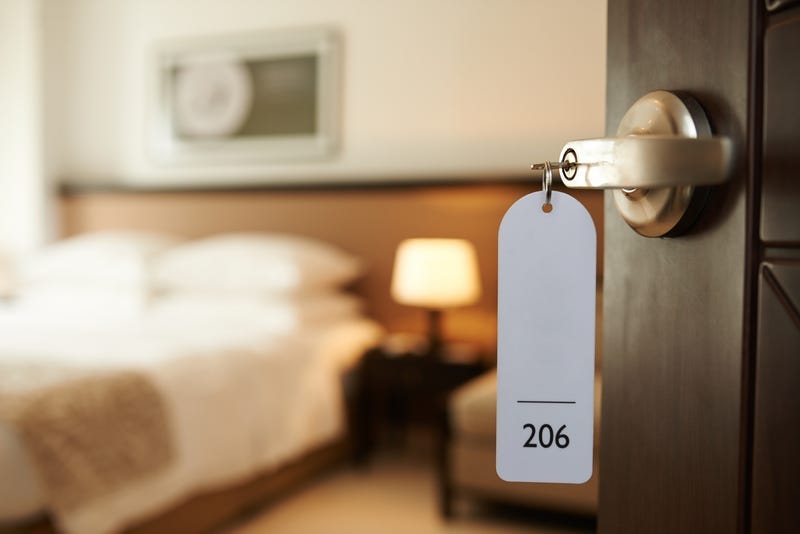 DETROIT (WWJ) - Michigan is home to several luxurious hotels and fine dining restaurants. But when you're looking for the best of the best, AAA says there's only a handful of places you should consider.

AAA Michigan recently revealed its list of hotels and restaurants that earned a Four Diamond rating for 2019.

Eighteen hotels and four restaurants across the state earned the coveted rating.

According to AAA Michigan, a Four Diamond hotel is "refined and stylish, providing upscale physical attributes, extensive amenities and a high degree of hospitality, service and attention to detail." A Four Diamond restaurant "provides distinctive fine-dining, creatively prepared and skillfully served, often with a wine steward, amid upscale ambience."

A total of 1,722 hotels and 656 restaurants throughout the U.S., Canada, Mexico and the Caribbean received AAA's Four Diamond rating in the past 12 months.