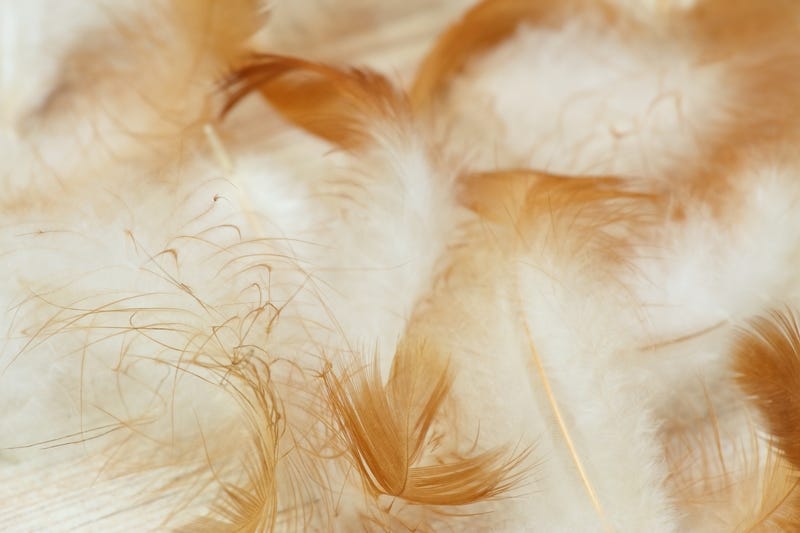 (WWJ) Beware all you backyard chicken farmers in suburban metro Detroit: Look with your eyes and not your hands.

That's loosely the message from the Centers for Disease Control and Prevention after an outbreak of salmonella that has affected 52 people in multiple states.

Their actual warning: Do not “kiss or snuggle” chickens. That comes after public health officials linked a widespread outbreak of salmonella infections to contact with backyard poultry.

The agency says 52 cases have been reported across 21 states since May 10, with Ohio, Missouri and Pennsylvania seeing the largest numbers. The outbreak began sometime in January and victims have included children less than a year old, the CDC said.

Michigan has emerged unscathed so far despite the burgeoning backyard chicken scene in areas like Ferndale and southwest Detroit. Affected states and confirmed cases include:

Nearly 20 percent of those infected were hospitalized.

Officials said that of the 33 people interviewed about the illness, 23 confirmed they had some kind of contact with backyard poultry before they fell ill.

If you keep chickens, here are safety precautions that need to be taken: