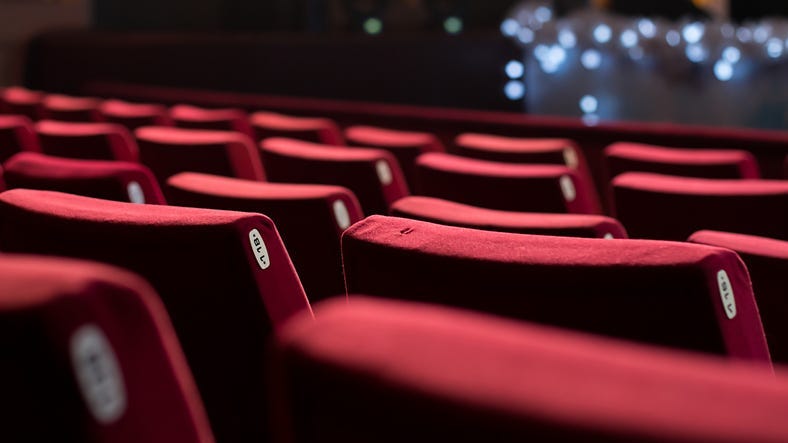 "It's hard on actors, it really is, cause we usually need people to act with," said Rich Goteri, owner of Goteri Creative Arts in Ferndale.  "A painter can paint ... by themselves and then show people their work, and a writer can write by themselves, but actors, we need to be in front of people."

Until that happens and everyone can get together again, Goteri says during this downtime, there are a number of things actors can be doing while maintaining social distancing and waiting for productions to resume.

And what about using Zoom to work through scenes with other actors?

"Yeah, that's what we're doing with our classes online.  We're using Zoom, and it's been working really well because the actors can see each other, so they're still making contact, and the rest of the class can also watch.  That's another thing they can be doing, too, if they have a camera, an iPhone, go online, download some free auditions and just practice and watch yourself back.  That's another thing they can do." 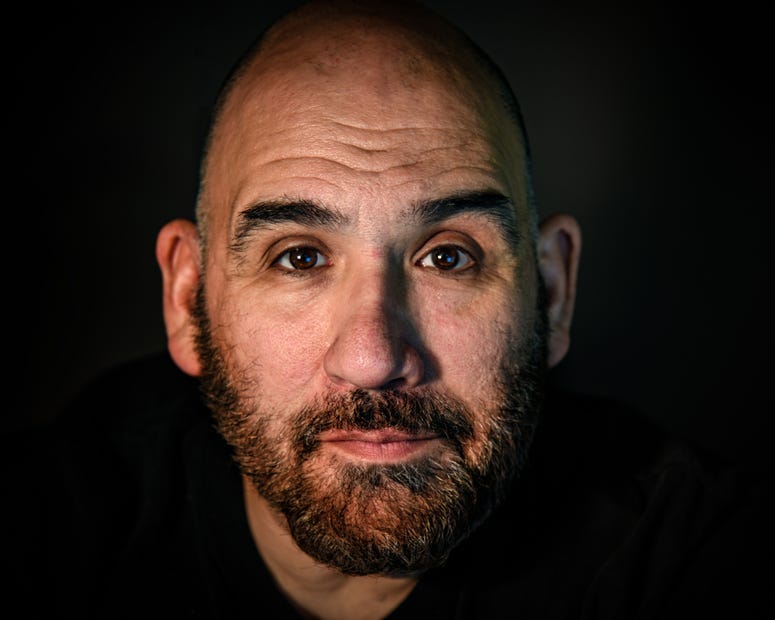 Ongoing training is big with Goteri who started his acting school about five years ago.  It's the latest accomplishment in a long and distinguished career that includes eight years studying at the prestigious Lee Strasberg Institute in New York, followed by numerous roles on stage, in TV productions and movies.

To all the actors, musicians and other entertainers in the world who are accustomed to performing in front of a live crowd, use this time to practice and perfect your craft so when the time comes to get back on stage or in front of a camera, you'll be ready!