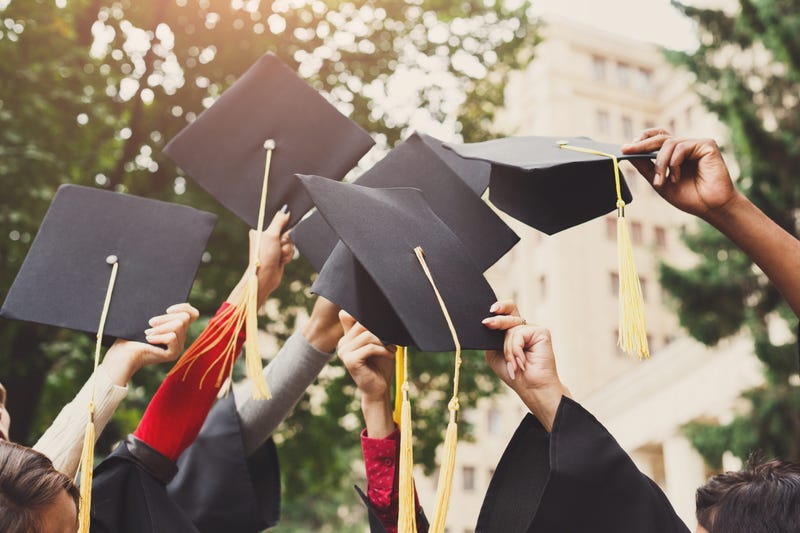 Nearly 700,000 metro Detroiters started college classes, but didn’t finish because of debt and other circumstances. Now, Wayne State University, Oakland University and Henry Ford College have agreed to forgive part of any outstanding debt if they come back to finish school.

Both Wayne State University and Oakland University are willing to waive up to $1,500 off of the debt owed, while Henry Ford College will forgive up to one half of a students debt.

“We wanted to being a survey of our business members in the near future,” said Handle, “to start to find out what kind practices they have in place in terms of tuition support for their employees, and encourage more companies to offer tuition supports and other kind of supports to help their employees to get degrees.”

“I think that once it’s up to scale, said Wilson, “that it could be thousands, maybe tens of thousands of students, could benefit.”

Henry Ford College President Russell Kavalhuna says that his college is doing all it can to reduce the amount of hurdles adult students have to jump in order to achieve a higher education.

“There’s 37,000 of those people who fit that definition from Henry Ford College,” Stated Kavalhuna, “If you’re looking for a way back into higher education, contact us. We’re working together because we think that you’ll be better off by coming back.”

Ora Hirsch Pescovitz, president of Oakland University, stated that current and former Golden Grizzlies will have access to a debt forgiveness program.

“So one will be [for] students who have no debt at all,” said Pescovitz, “but who have dropped out but still have the opportunity to come back and the other is for students who are at risk for dropping out.”

There is no limit to the amount of students that can participate in these debt forgiveness programs.

If a student has attended one of the three participating universities in the past, they will be able to enroll in the debt forgiveness programs at the other two institutions as well. The three colleges have agreed to share transcripts with each other in an effort to get more students involved.

Any current or former student who has attended any of these universities are advised to fill out a reconnector inquiry form to learn more information.  Get the form HERE.