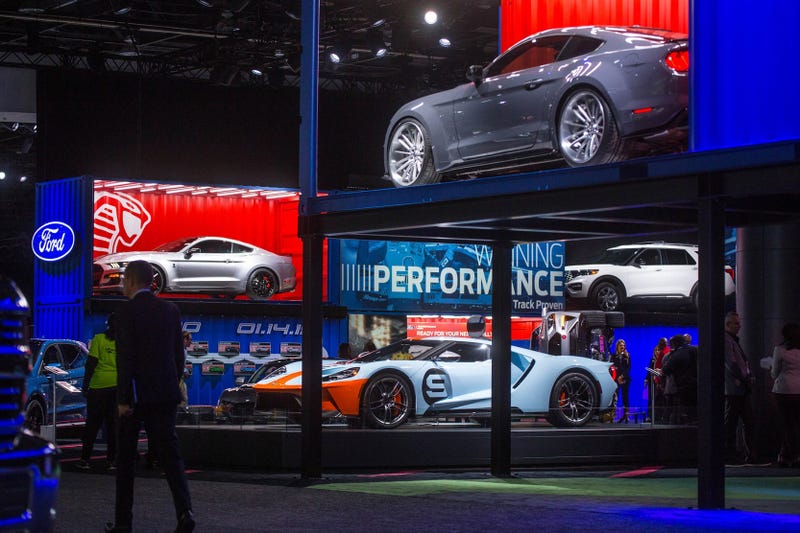 The Michigan Department of Health and Human Services says it was notified by authorities in another state that one of their residents who attended NAIAS last month was diagnosed with the virus -- and may have been contagious while visiting Cobo Center in Detroit.

Symptoms of rubella can include a low-grade fever, sore throat and a rash that starts on the face and spreads to the rest of the body. It is an airborne virus and spread through coughing and sneezing, with symptoms beginning between 12 and 23 days after exposure. Rubella can also cause a miscarriage or serious birth defects, health officials say, if a woman is unvaccinated and infected while she is pregnant.

The health department says rubella can be prevented with a rubella-containing vaccine, which is usually given in a combination measles-mumps-rubella (MMR) shot and is included in the series of routine childhood immunizations. Anyone who may have been exposed and are unsure of their vaccination status should call a doctor.

According to the state, the last time a case of rubella was reported in Michigan was 2007.

More than 774,000 people attended this year's NAIAS during public days, according to organizers.

((Get more information on rubella from the Centers for Disease Control and Prevention at CDC.gov/rubella.))