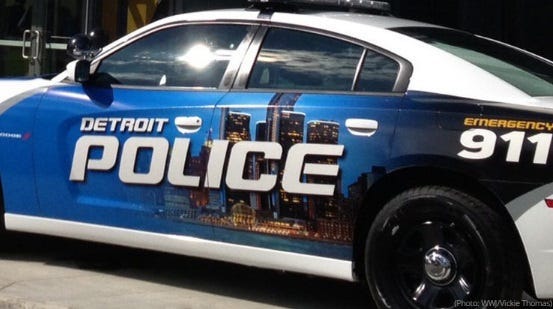 DETROIT (WWJ) -- Reporting to the Detroit Police Department Board of Commissioners Thursday afternoon, police chief James Craig says the number of carjackings in Detroit has gone down.

Not only are carjackings down, they are down significantly. Craig says the number of incidents has dropped by 53 percent compared to this time last year -- that equates to 31 fewer carjackings than late March, 2018.

Craig attributes a big part of the decrease to Project Green Light, which was started in 2016 as a system of cameras that police monitor in real time in an attempt to curtail crimes. Green Light locations have visible blinking green lights outside to notify people the place is closely monitored.

A map from Project Green Light shows more than 100 Green light locations across the city.