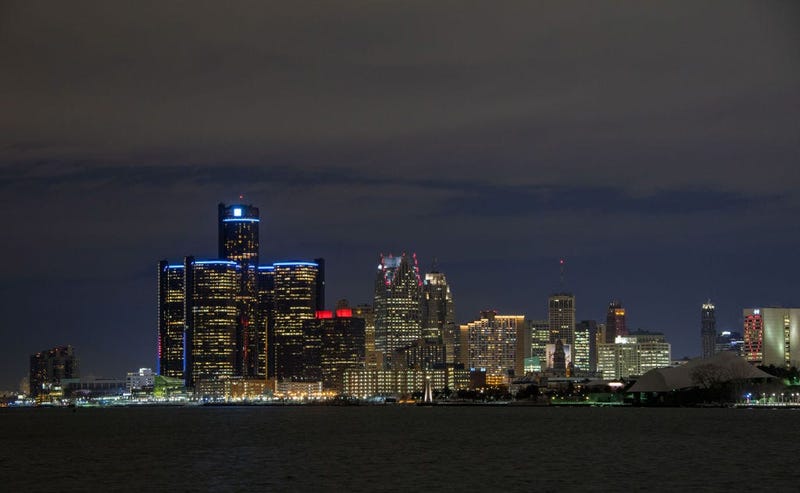 The ordinance will require most rental hosuing to use a "ban the box" policy, a campaign by civil rights groups and advocates for ex-offenders, that aims to persuade employers to remove a check box from applications that asks if applicants have a criminal record. Now the movement is carried over to housing applications.

The city says the only rental units exempt from the ordinance are those of small landlords with a portfolio less than five units. The "ban the box" policy will prevent landlords from asking ptential renters about their criminal background until the landlord has determined that the candidate is qualified to rent under all other phases of the application process, according to a release from the city.

At-large member Jenee Ayers, worked hard on the ordinance, says when former prisoners return home to Detroit after serving sentences, they often have nowhere to go and are often denied rental housing because of their criminal record.

But she says the Fair Chance Housing Ordinance seeks to change that for the nearly 200 prisoners that are released every month.

“You put that on top of people that are already here, and what do those numbers look like? They’re exponential,” Ayers told WWJ's Stephanie Davis.

“We’re talking about people that don’t have access to somewhere to live simply because of a mistake that they made, depending on however much time has passed," she said. "And this just puts us in a great space.”

Ayers says the ordinance will allow landlords to still use discretion to deny anyone residency based on other requirements.

Karlos Harris was released from prison in 1999 after serving 11 years. Now a business owner who employs 30 people, Harris says he’s been denied housing for years because of his criminal record.

The @CityofDetroit has a “ban the box” ordinance for rental housing. Former prisoner turned business owner Karlos Harris says despite the changes in his life, he’s been denied housing for years because of his criminal record. @WWJ950 LISTEN LIVE>> https://t.co/YNbPdRIKMn pic.twitter.com/G8hRCz10kt