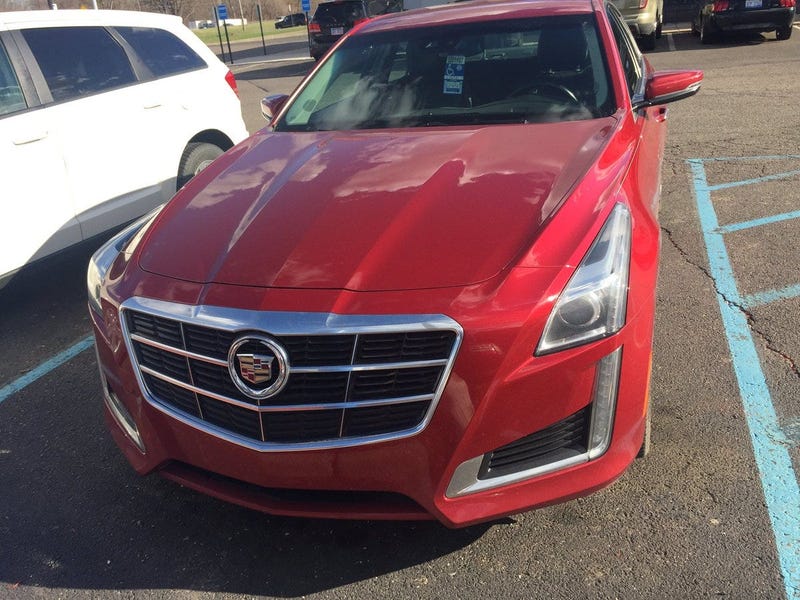 When 67-year-old Thomas Jackson bought a shiny, new, red 2014 Cadillac CTS back in September, his auto insurance rates were manageable. Jackson, a retiree and military veteran, tells WWJ he was paying $425 at first, but his rate has hiked twice since -- to $543 a month.

So much so that he's decided to sell his car back to the financing company.

"I’d been getting to thinking about this. My home is paid for in Detroit. I stay in Detroit. I’m 67 years old, never been in a car accident," Jackson told WWJ's Stephanie Davis. "Why am I paying that kind of money for insurance?"

Nice caddy! But this Detroit retiree/Vet who has owned several caddy’s for years says he’s returning this ‘14 @Cadillac CTS because the auto insurance rate is too high. At $543/mo (2nd hike since Sept.) he’s averaging $8000/yr for car insurance. LISTEN https://t.co/YNbPdRIKMn pic.twitter.com/t32fO8vkxx

Thomas, who is also a pastor of a church, says while he appreciates the efforts by lawmakers in Lansing and by Detroit Mayor Mike Duggan for their push to lower car insurance rates, he says residents ought to revolt.

"They raised it twice already and are talking about raising it a third time, and I’ve got a five-year payment on this vehicle. When you think about five years to pay for my vehicle, even if it was equal to what I was paying, that would come out to $86,000," Jackson said.

Thomas is turning in his red Cadillac Wednesday morning.

“Whoa, what a relief it is; thank you Jesus!”