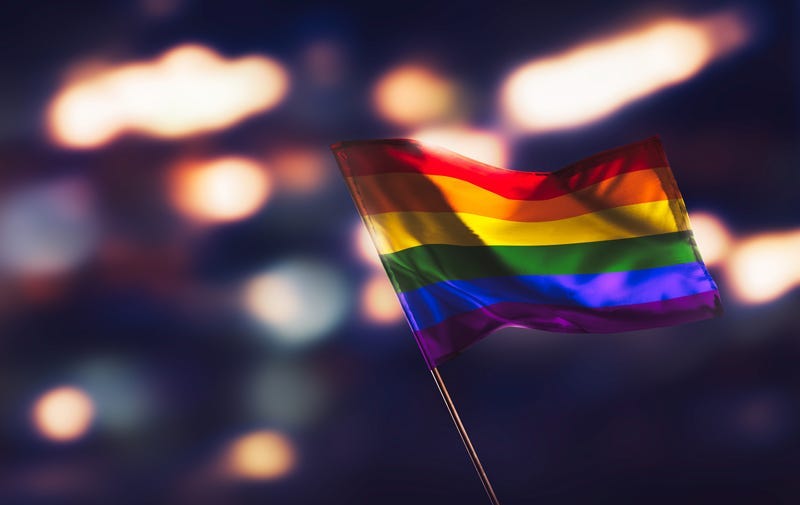 Speaking at a news conference Monday, the chief said there were about 15 members of the National Socialist Movement and about 15 to 20 members of a counter protest group, which included Antifa.

Craig said two of the NSM member were armed with long guns, and three with handguns.

"They were open carrying," he said, "and from what I'm told it was their intent, at least through our intelligence sources, that they wanted a Charlottesville number two."

Charlottesville is a reference to an August 2017 incident in Virginia where a car was deliberately driven into a crowd of protesters at a Unite the Right rally.

Craig said despite the protesters causing a stir, there were no injuries and no arrests.

"We kept both groups separate, we had good communication with both groups, and as it turned out, there was no violence," the chief said. "So, for me, I applaud the Detroit Police Department once again for keeping liens of communication open. This could've been a bad situation had it erupted in violence, it did not."

Addressing to critics who said police appeared to be escorting the NSM, the chief said: "We were keeping two groups separate, and in doing so, we did walk at points with them to keep the opposing side away. We took no sides. We did exactly what we do at each and everyone one of these things."

"Violence is violence,"Normandin  told WWJ, "so when people are trying to bait citizens that are trying to have fun, with the intent of creating something that's awful... I am very very concerned about something like that."

"We stand with law enforcement when they try and keep the peace," she added. "And the fact that the police chief said that he had gotten information that some people wanted to make a second Charlottesville should make everybody shudder."