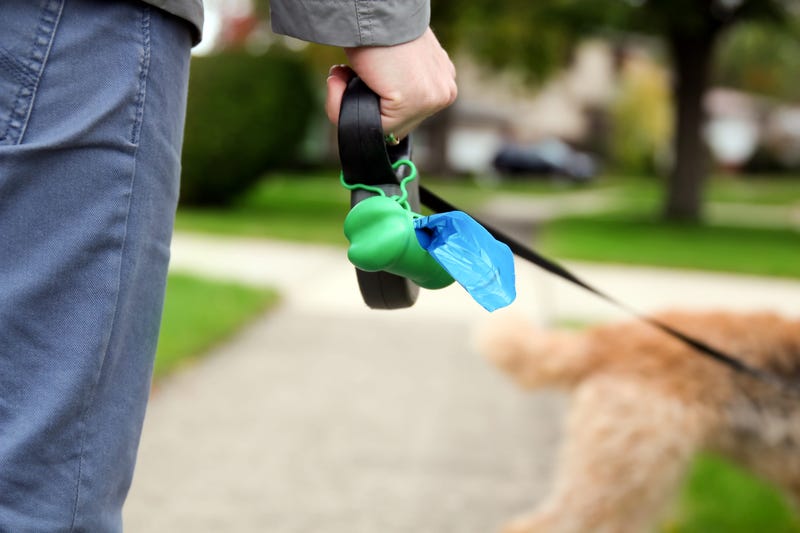 TROY, Mich. (WWJ) -- A Troy man who admitted to setting animal traps on city property that accidentally caught another resident's dog could be in trouble with the law.

Troy police say a resident was walking his dog in Beach Road Park around 2 p.m. on May 16 when the dog stepped on a trap and got his leg caught. The dog's owner located several other traps set in the area and set them off so other dogs or people would not be caught. He was able to free his dog from the trap and the dog was expected to be fine.

A homeowner came out and claimed ownership of the traps, saying they had been set to kill fox and coyotes that were in the neighborhood. Responding Troy police officers spoke to him and and he told them he had hired a company to set the traps to protect his dog and children from the foxes and coyotes in the area.

Authorities contacted the DNR, who began an investigation. The trapping company says they did not realize the traps had been set on city property.  It is believed that all the traps, including buried ones, have been removed.

Troy Police Sgt. Meghan Lehman tells WWJ there have been numerous reports of foxes and coyotes in the city.

"Some of the residents are disturbed by them; we’ve had a couple of reports of them interacting with dogs, attacking small dogs," Lehman said. "I don’t know if I would call it a problem, but we definitely do have them in that area of the city."

Lehman says setting snare traps on public property is against the law in Troy -- city ordinance only permits live traps.

"If you’re going to set up traps, definitely don’t put them in an area that’s going to be accessible to children or other pets," she said. "This is a hazard to the public and it was on city property, so that’s a problem."

She said he could be facing discipline for breaking the city ordinance and the DNR is also investigating.