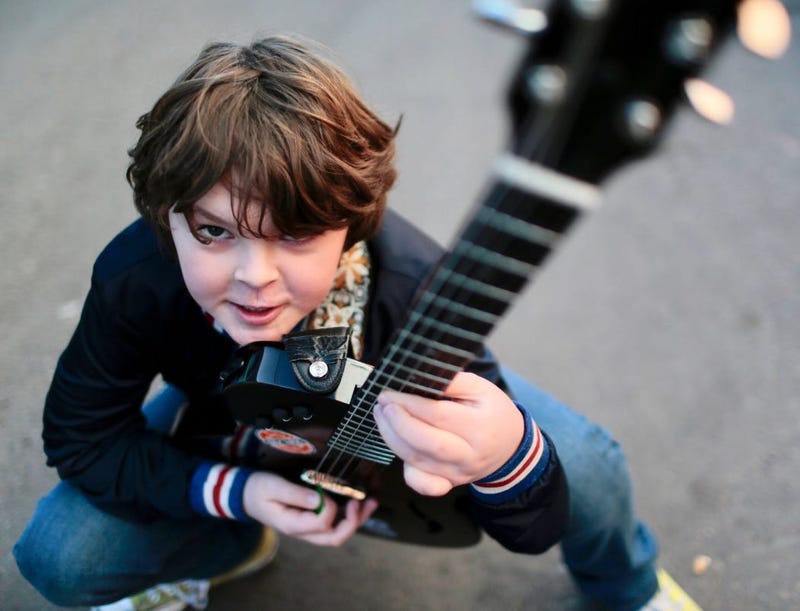 DETROIT (WWJ) - Mighty Oak is a mighty big film in more ways than one.  First of all, it's the inaugural project from Branch Out Productions, an African American, woman-owned production company based in Grand Rapids.  So, yes, there's a lot riding on this movie.  Secondly, it carries several powerful and important messages, which appealed to Branch Out Production's owners.

"The movie explores grief in a non-traditional way, and offers hope to those who've kind of lost their way in the wake of losing a loved one, and I thought that was really unique," said Lisa Mathis, the company's president of production.  "And also, when I read the script, I thought it was interesting and it expressed how harmful it is to judge people without really knowing who they are.  In the wake of everything that's going on right now, I think that's just a really universal and important lesson for people to be reminded of."

Branch Out Productions Co-owner Lisa King adds, "I loved the movie because it made me think of times that, particularly around loved ones that I've lost, when they've been with me through my good times and my bad times.  I can always fall back.  I can hear my dad in the background.  I can hear my grandmother in the background; not reincarnation, but knowing they're with me, they're talking to me, they're guiding me, and that's the way I was able to relate to it."

Mighty Oak is Oak Scoggins, an 11-year-old musical prodigy.  As fate would have it, he meets Pedro, one of four members of the popular local band, Army of Love.  Oak, a self- taught musician, can hold his own against guitar players twice his age.  Impressed by what he hears, Pedro introduces Oak to the band's manager, Gina, whose life is in shambles.  This, because Army of Love disbanded 10 years ago after Gina's brother, Vaughn, the lead singer, was killed in a tragic car accident. 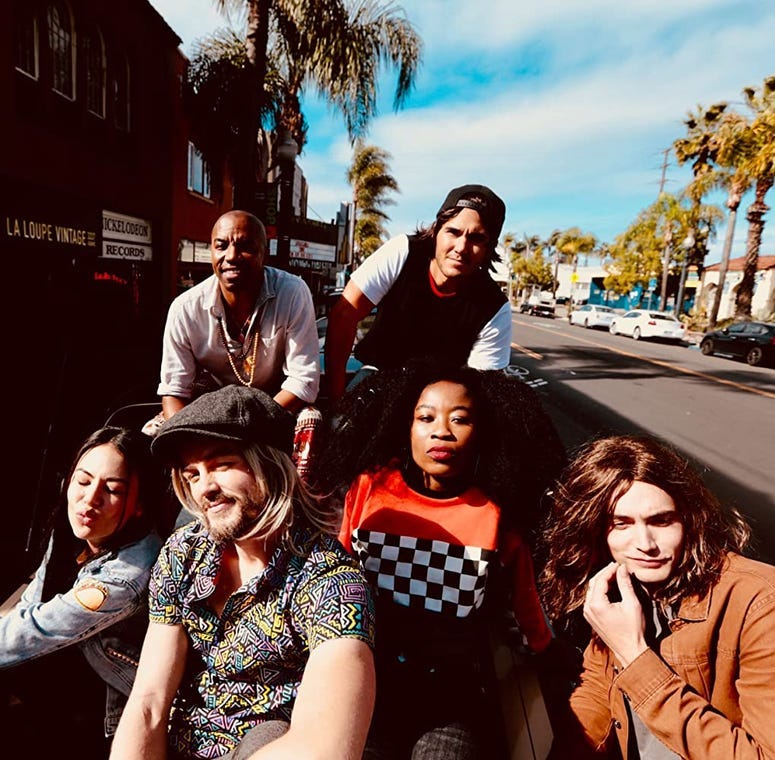 On a side note, Branch Out Productions is currently in pre-production on four additional movies and TV pilots.  Next up is the comedy "Block Party," which will be filmed in Michigan in the spring of 2021, using primarily an African American cast and crew.  For more information, visit their website here.