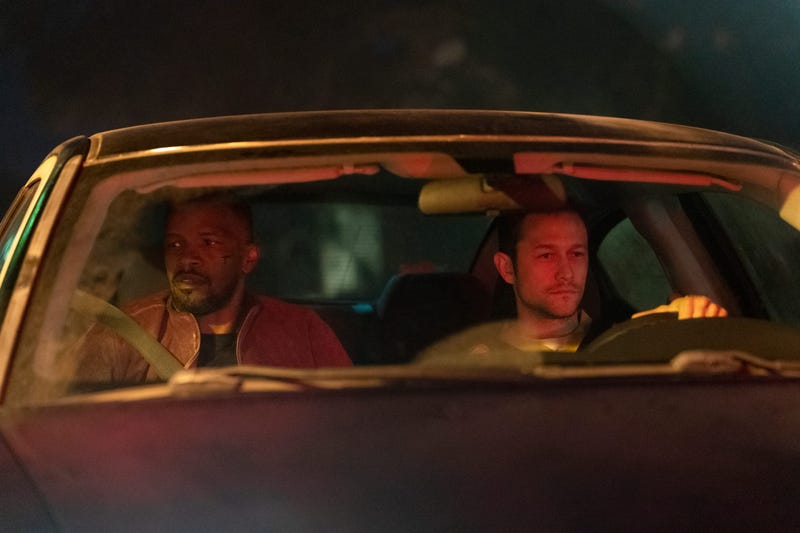 DETROIT (WWJ) - What would you do if you could take a pill that would give you incredible superpowers for five minutes?  But, the catch is that it could also kill you.  Would you take it?  That's the story at the heart of "Project Power," starring Jamie Foxx, Joseph Gordon-Levitt and Dominique Fishback, who stars as Robin, a teenage drug dealer.

A shadowy government organization is flooding the streets of New Orleans (or-lins) with the pill, with users on both the right side and the wrong side of the law.  Criminals use it to make themselves invincible against the police force, while at least one police officer uses it as a way to help him take the bad guys down.

Foxx stars as Art, a man desperate to find his missing daughter, who was kidnapped by the Teleios organization.  Gordon-Levitt is Frank, a police officer who uses Project Power as a regular part of his job.  He's sent to track Art down and deliver him to the local authorities.

Something the two have in common is their connection to Robin.  Art sees her as the quickest and best way to get to Teleios and find his daughter.  Frank is a kind of protector.  While the relationship between Art and Robin gets off to a shaky start, he's the one who encourages her to get off the street. 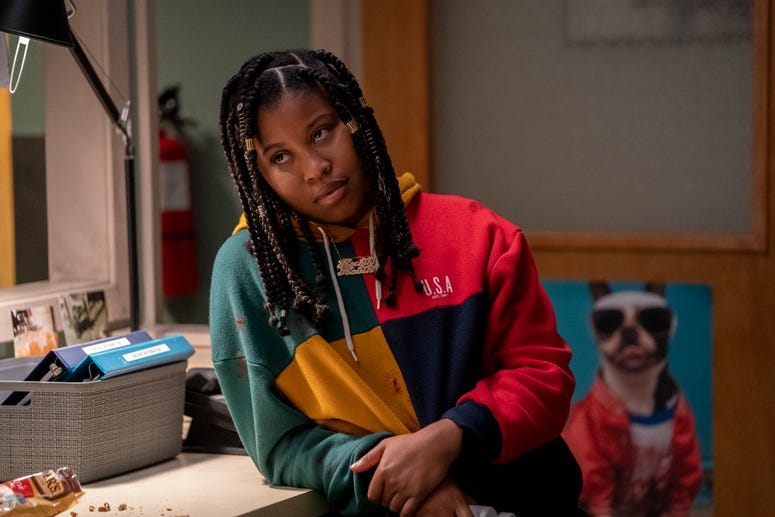 While most superhero movies focus on one or more heroes who have been endowed with special powers, in Project Power, anyone can be a superhero -- or not.  Use of the pill means they have to choose which side they're going to be on.

Project Power is a fresh and unique take on the superhero genre.  And I'm betting that it's going to be a hit.  Project Power is rated R and is now streaming on Netflix.