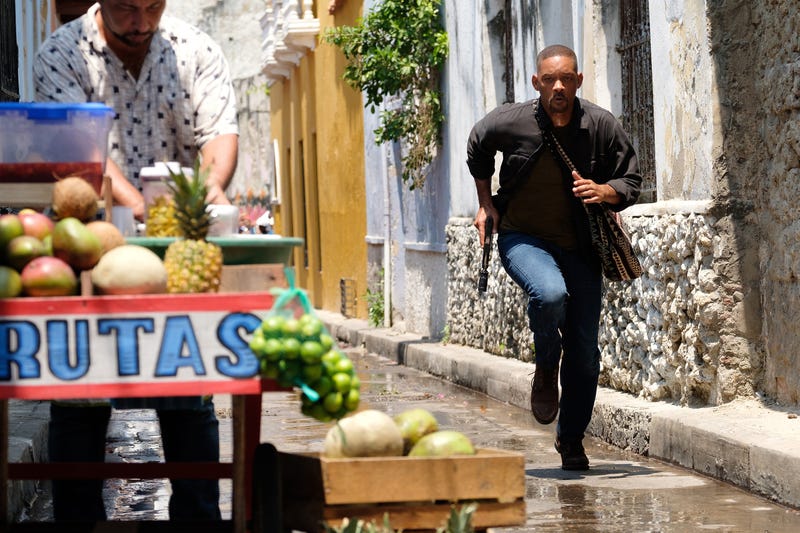 DETROIT (WWJ) - Will Smith is at the top of his game in "Gemini Man".  When you go see this movie, and I certainly hope you will because you won't be disappointed, do so without any preconceived notions or expectations -- because they'll all be shattered!

You've probably seen the trailers: Will Smith's character, Henry Brogan, fighting against himself; his younger self to be exact.  But for now, don't worry or think about how they did that.  Just go in looking to see a good movie with dynamic special effects, incredible stunts and a storyline that is anything but run-of-the-mill, and when the movie is over, you'll walk out of the theater absolutely amazed.

What's so amazing?  For one, Smith plays two characters in this movie, which he does magnificently.  He plays himself as a 50-year-old man and also his 23-year-old younger self.

I'm telling you, there's a motorcycle chase scene in this movie that is unlike any other.  If you're into chase scenes and definitely thrillers, this movie is worth seeing if for no other reason than to see this and the fight that ensues.  Yes, you'll be amazed.

At 50, Brogan is an elite assassin who works for a covert government organization.  But, one day, the tables turn and instead of being the one doing the hunting, he's the one being hunted.  Imagine his surprise when he sees who's coming after him: Junior, another assassin who can seemingly predict his every move and always seems to know exactly where he is.

I enjoyed everything about this movie: it starts off strong and has a storyline that kept my interest from beginning to end; the stunts are amazing and the special effects -- especially the technology used to produce the scenes featuring Brogan and Junior on screen at the same time are like none other because the technology is so much more advanced.

Will Smith, Jerry Bruckheimer, Director Ang Lee, and everyone else involved in this movie definitely have a hit on their hands.  Or, at least they should., so don't miss it!

And I am going to kick off a campaign aimed at getting Will Smith nominated for an Oscar.  #willsmithoscar

See you at the movies!

Be sure to tune in to WWJ Newsradio 950 every Friday for my weekly look at the movies with Midday Anchor Jackie Paige.

On a side note, here are a few more pictures for your enjoyment: 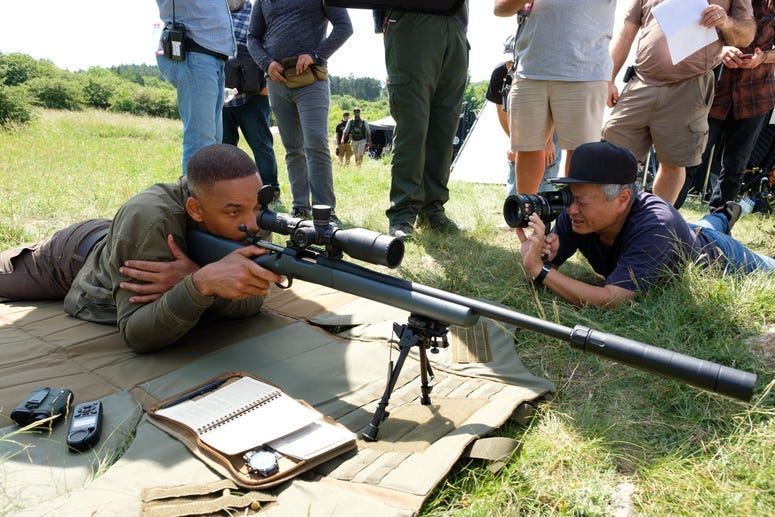 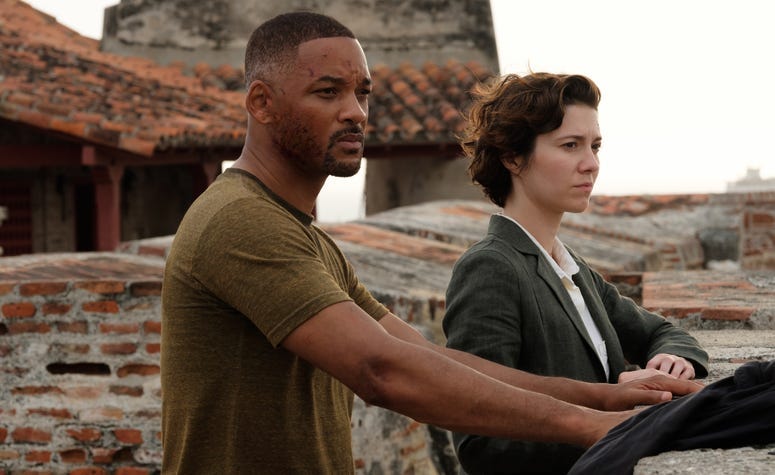 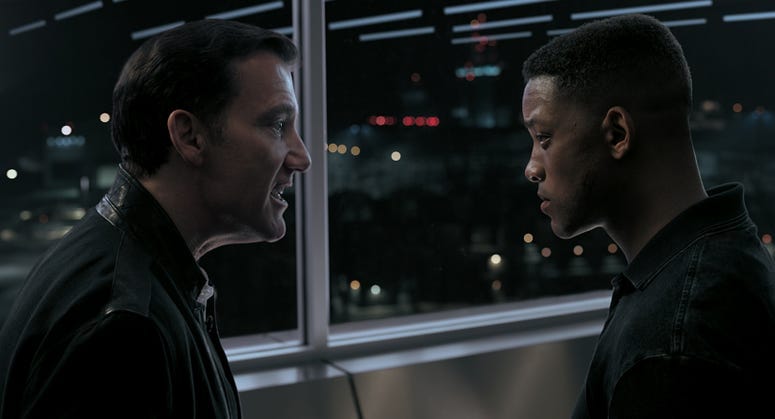