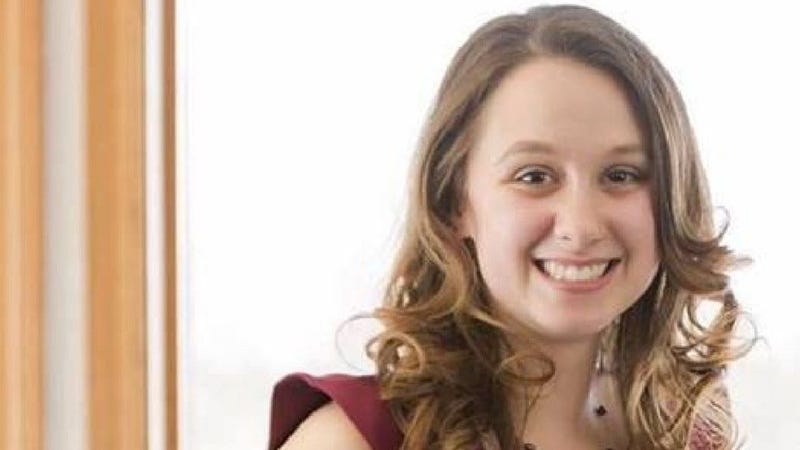 (WWJ) A longtime person of interest has been charged in the disappearance of Danielle Stislicki.

Despite the fact that the Farmington Hills woman's body has not been found, court records showed Monday that Floyd Galloway has been charged with first degree premeditated murder.

"Apparently there is enough circumstantial evidence to bring those charges," Langton reported first on WWJ Newsradio 950.

Michigan Attorney General Dana Nessel will hold a press conference at 1:45 p.m. Tuesday with members of the family and law enforcement to announce the latest in the case.

Stislicki disappeared Dec. 2, 2016, after leaving her job in Southfield.

The 28-year-old, who went by “Dani,” planned to meet up with a friend for dinner that night but never showed up. Her Jeep was found a day later, parked outside her home at the Independence Green apartments in the area of Halsted and Grand River in Farmington Hills. Her purse was inside.

Galloway is a former security guard at MetLife, where Stislicki worked. He is already in prison after pleading guilty to an attempted sexual assault along a Hines Park jogging trail in Livonia.

Galloway’s house was searched a couple of weeks after Stislicki disappeared. Police didn't say much about the search at the time, but neighbors say they saw officers taking a mattress and other items out of his home.

Galloway has denied knowing what happened to Stislicki.

Farmington Hills police poured over "hundreds of pieces of evidence" in the case, served dozens of search warrants; and have said repeatedly that the investigation was headed in the right direction.

Although police found no signs of a struggle, her mother Ann Stislicki always suspected that her daughter was abducted; and speaking to WWJ last summer, she said she did not hold out much hope that her daughter is alive.

Richard Stislicki spoke to WWJ last May when he said the hardest thing about his daughter going missing is that he felt fairly certain he knew what happened to her, but was not able to do anything about it.

"We pretty much know the answer. We just can't, at this time, legally prove it," said Richard Stislicki, who lives in Fowlerville.

Anyone with information about the Danielle Stislicki case can leave an anonymous tip at 248-871-2610.