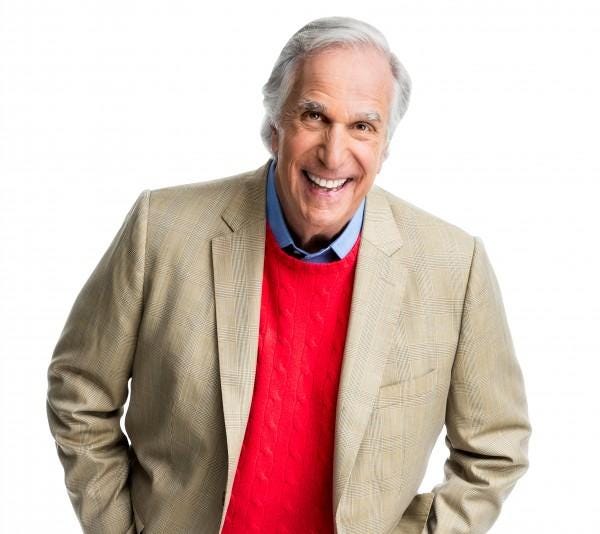 NOVI, Mich. (WWJ) -- The Fonz is coming to metro Detroit.

Henry Winkler, star of the 1970s sitcom "Happy Days," will attend this year's Motor City Comic Con at the Suburban Collection Showplace in Novi this May.

Motor City Comic Con officials announced Monday that Winkler, who played Arthur "Fonzie" Fonzarelli on the show, will be at the convention May 17-19. He will be available for autographs ($40) and professional photo ops ($60), according to a press release.

@MotCityComicCon is about to get a big dose of #cool!

The event is celebrating its 30th year in May and is expected to be the biggest convention in the event's history.

Tickets are on pre-sale on the Motor City Comic Con website.