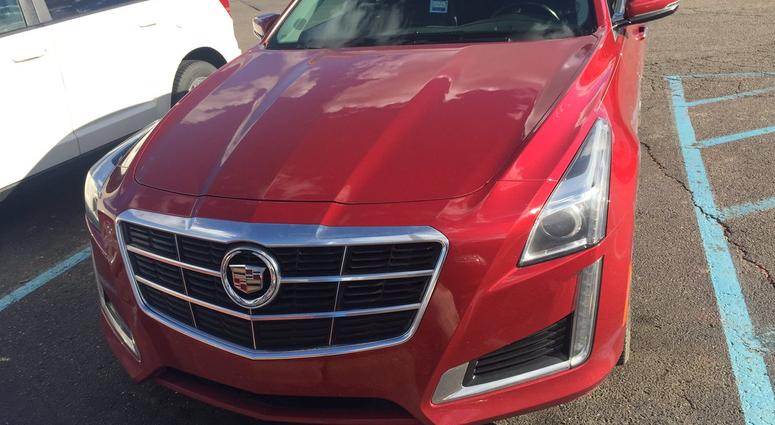 Republicans promise their plan will include a savings, though Democrats say they have not had any input on the proposal and some fear the rates will save insurance companies money without helping consumers.

"If you believe insurance companies are going to take care of you, then you might want to believe that the free market will. We should guarantee it," Ananich said.

He said he doesn't trust the insurance companies to give money back from a cut aimed just at them -- which some suspect is the Republican plan.

The Republican plan has been in the works for three months, spearheaded by a special committee in Lansing.

"A lot of the stakeholders who haven't met in the past turned out at the table, offering solutions," said state Rep. Jason Wentworth (R-Clare) who leads the committee.

He added there is no timeline and no specific goal for the amount of money drivers should save.

Michigan has the highest auto insurance rates in the country, about $2,400 per year on average -- nearly $1,000 above the national average and more than double the rates of neighboring states Ohio, Indiana and Wisconsin.

Michigan is the only state in the nation that requires seniors to buy duplicative coverage, costing them between $600 and $1,000 annually.

Michigan also has one of the highest uninsured driver rates in the country, with more than 20 percent of drivers "driving dirty." Experts say that adds to costs for everyone.

Lowering insurance costs has been a prime issue for Detroit Mayor Mike Duggan, with many saying the cost of auto insurance in the city is prohibitive.

Thomas Jackson, 67, told WWJ he had to return his 2014 Cadillac CTS after his insurance hiked to $543 a month.

"I’d been getting to thinking about this. My home is paid for in Detroit. I stay in Detroit. I’m 67 years old, never been in a car accident," Jackson told WWJ's Stephanie Davis. "Why am I paying that kind of money for insurance?"