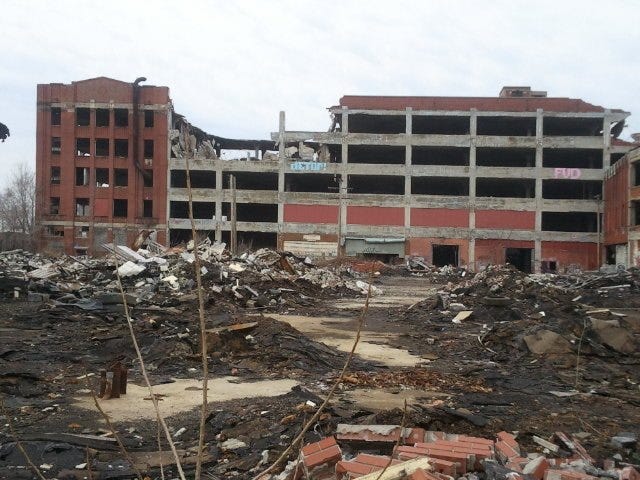 DETROIT (WWJ) - Police are investigating a deadly tragedy at a vacant building on Detroit's east side.

Police say a 21-year-old man died Friday night while exploring the abandoned building in the 1900 block of Ferry Street.

The man was apparently with friends playing hide-and-seek when he was separated from the group. His friends went searching for him and reportedly found his body on the first floor, surrounded by debris, early Saturday morning.

It's unclear what caused the man's death, but reports indicate he may have fallen through an elevator shaft.

NOTE: WWJ initially reported the accident happened at the abandoned Packard Plant, but has since learned that information was incorrect.