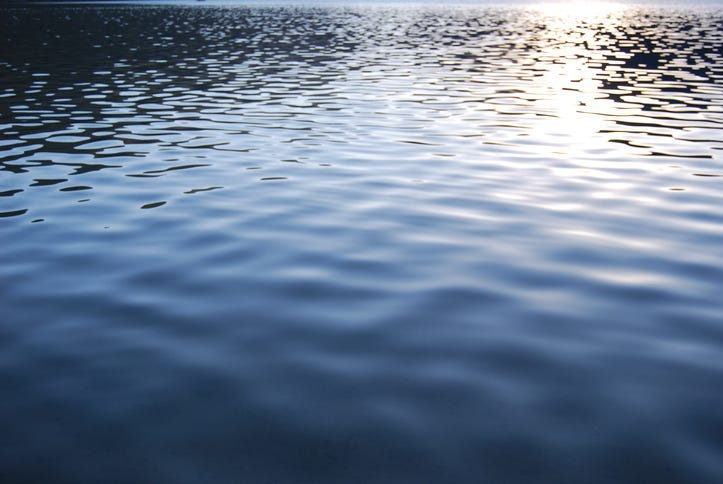 According to police, a man was fishing from a boat with several others when he fell into the water. He had apparently caught a large fish and was reeling it in when he went overboard, The Monroe News reported.

The group was able to get the man out of the water and began CPR, but to no avail. He was unresponsive when taken from the scene by emergency personnel and later pronounced dead at the hospital.

At this point, it's not clear if the man suffered some type of medical episode or if he died from drowning.

The man's name and hometown weren't immediately released, pending notification of the next of kin, but he's said to be in his 60s.